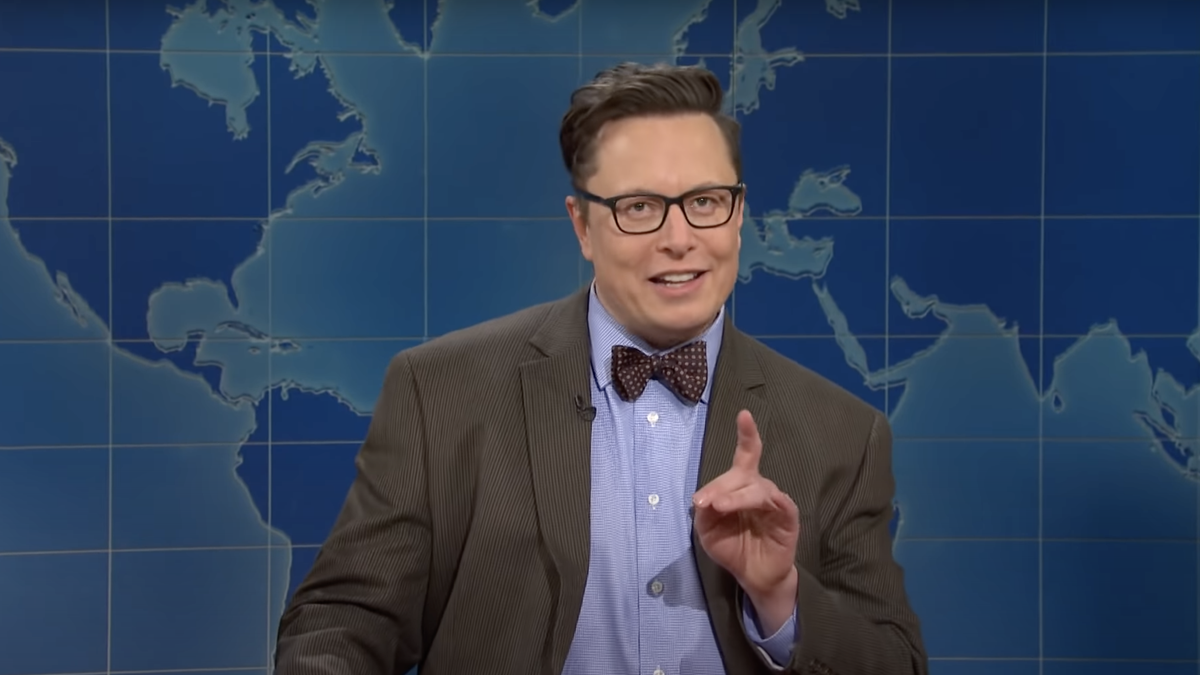 Tesla CEO Elon Musk, who last year proclaimed himself the “Dogefather,” wants you to know that he never told people to invest in cryptocurrency, sparking confusion among those familiar with his enthusiasm for the subject.

Speaking on Tuesday at Bloomberg’s Qatar Economic Forum, the richest man in the world stepped away from his past bullishness on cryptocurrency, a move that seems fitting given all virtual currencies’ recent downward spiral. He even went so far as to suggest he’s only supporting dogecoin as a favor to folks who aren’t that wealthy.

“I have never said that people should invest in crypto. In the case of Tesla, SpaceX, myself, we all did buy some Bitcoin, but it’s a small percentage of our total cash assets,” the Tesla CEO said, adding: “I intend to personally support dogecoin because I just have a lot of people who are not that wealthy who have encouraged me to buy and support dogecoin, so I’m responding to those people, just people who work at the factory at SpaceX or Tesla.”

Nonetheless, as an experienced Twitter user, Musk likely knows that he doesn’t need to give an explicit order to convince his hordes of fans to do something, including buy crypto .

Have your doubts? Take a look at these tweets and judge for yourself.