3 Ways You Use Quantum Physics Every Day 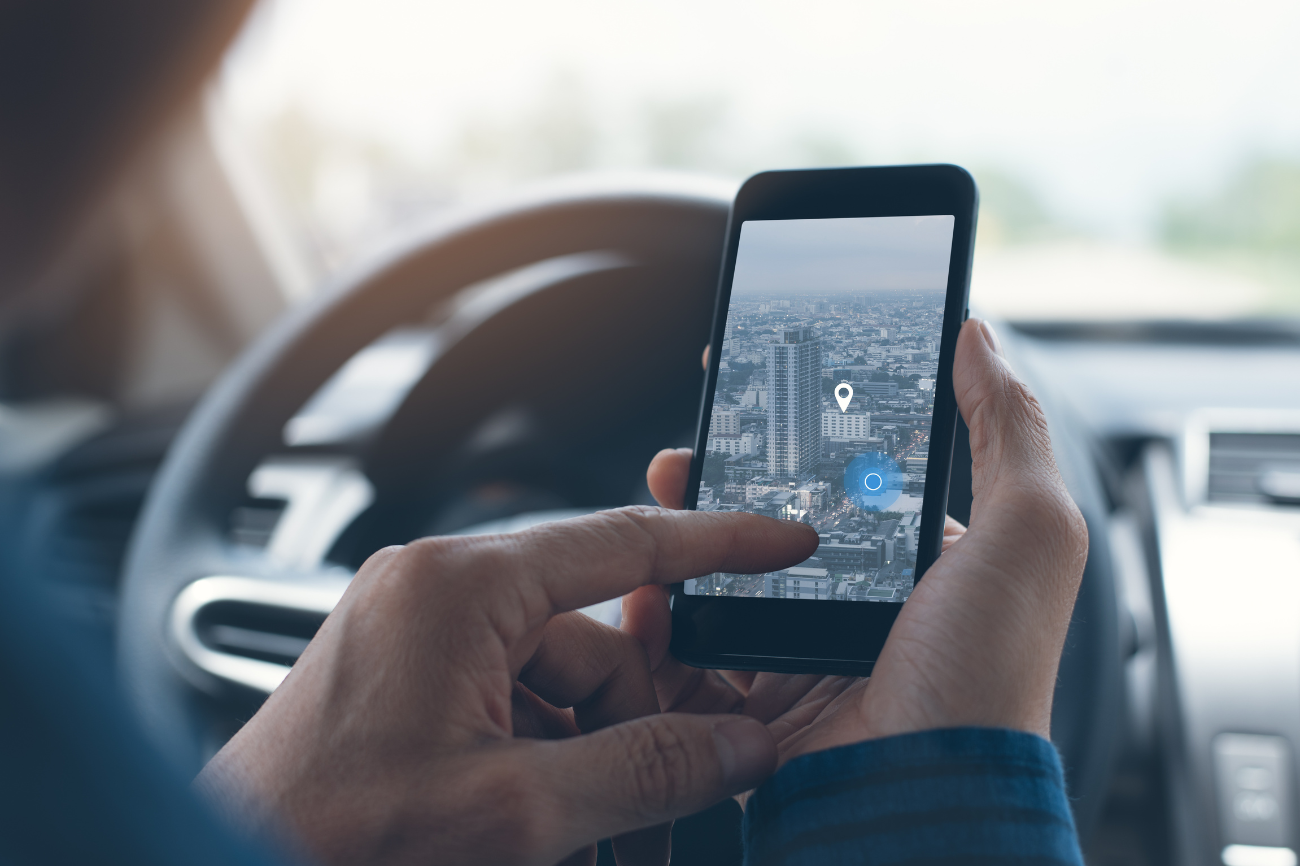 Quantum physics is known for its weird characteristics, such as entanglement — what Einstein once called “spooky action at a distance” — and superposition, the bizarre ability of atomic particles to be in more than one place at the same time.

Following this modern branch of physics often leads to delightful (or disturbing, depending on your point of view) speculations about the nature of reality. But just like the rest of us, quantum physics has to get up in the morning, put on its shoes and go to work. Here are a few places quantum physics shows up in your everyday life.

Though we don’t have fully operational quantum computers quite yet, we wouldn’t have any electronic computers without quantum mechanics. Superposition — the weird property of quantum physics that keeps Schrödinger’s cat alive and dead at the same time — is what makes possible the computer you’re using to read this.

Thanks to quantum physics, scientists gained an understanding of the dual nature of electrons; namely, that they have properties of both particles and waves. Or as Italian physicist Carlos Rovelli put it in his book Reality Is Not What It Seems, an electron “is diffused in a cloud of probability in all places.”

Understanding this behavior makes it possible to manipulate the properties of semiconductors, such as silicon. Combining silicon with various other elements to take advantage of their different properties is the basis for creating the tiny transistors inside computers, phones and other electronic devices. In other words, much of what makes the modern world possible.

Your phone’s camera also relies on the quantum physics behind semiconductors. The photo detectors or photo diodes in the camera respond to light in the form of a current of electrons. Again, it’s our knowledge of the behavior of electrons that enables us to take advantage of the properties of semiconductors — and the more we understand these properties, the better we can tweak our cameras.

So, if you’re continually amazed at the quality of your cell’s photos (and notice that they get better with each phone upgrade), you have the weird behavior of quantum particles to thank.

You might have gained an hour of sleep when daylight savings time changed to standard time, but you probably didn’t have to remember to reset your clocks on your phone and computer. That’s because the clocks on our electronic devices get the correct time from atomic clocks, which utilize one of the properties of the quantum world.

Like the pendulum in an old-fashioned grandfather clock, the frequency of transitions between two energy states in a cesium-133 atom tick back and forth. Because these oscillations are extremely regular, they provide a very accurate way to keep time. Making use of this fact of nature requires an understanding of quantum physics.

GPS uses this super-accurate timekeeping as well: Satellites have very accurate clocks that continually broadcast their time, and your GPS device can figure out where on Earth it is by noting how long it takes satellite signals to reach it.

So, yes, quantum physics is weird. But what would we do without it?