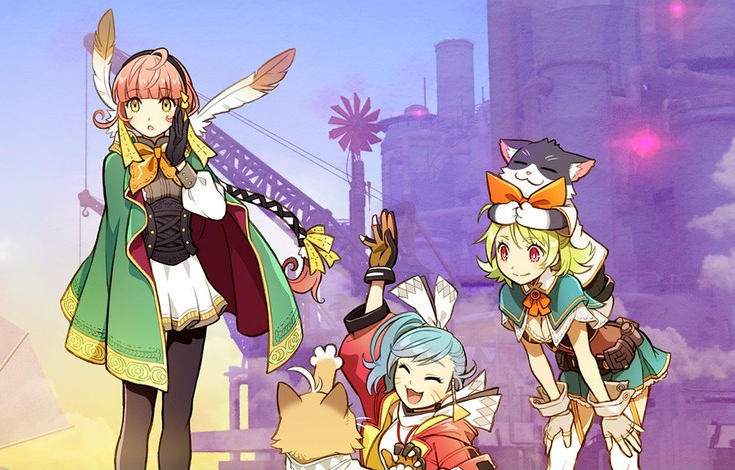 Publisher SUCCESS Corporation and developer Studio Saizensen have announced that the “naval tower offense game” Buccanyar will hit the Switch in Japan on April 20th, 202. The title will be priced at 7,480 yen.

For those who want to go hands-on with the game before launch, Buccanyar will be playable at the Akihabara Game Show 2022 on November 26th, 2022, and then through the Volks Akihabara Hobby Paradise in-store demo event on December 3rd and 4th, 2022.

Buccanyar start three heroines and their cats, and is described as a “tower-offense real-time strategy” game that takes place in a maritime world. The game will include naval battles, lets you freely explore the seas, and experience an epic story that deals with the mysteries of the world.