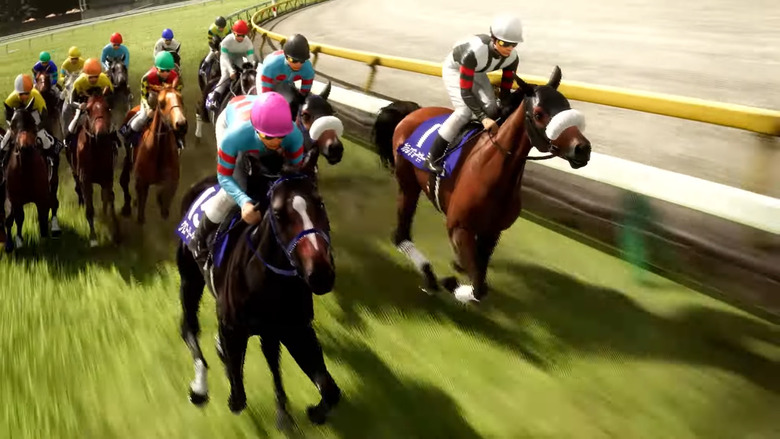 Back in November of 2022, Koei Tecmo announced the upcoming release of Winning Post 10, the next entry in their long-running horse racing simulator franchise. This game celebrates 30 years of the series, which makes its Japanese release date of March 30th, 2023 all the more fitting!

Today, we’ve got a new trailer for the game, and it’s packed full of new details to sink your teeth into. From the races themselves, to statistics, even down to the game’s social aspects, the in-depth gameplay of the title is on full display. Art, music, and animated scenes from the game are also shown off, so be sure to take a look above!

While it’s currently unclear if the game will release outside of Japan at some point, the Japanese version on Switch will cost 9,680 Yen.