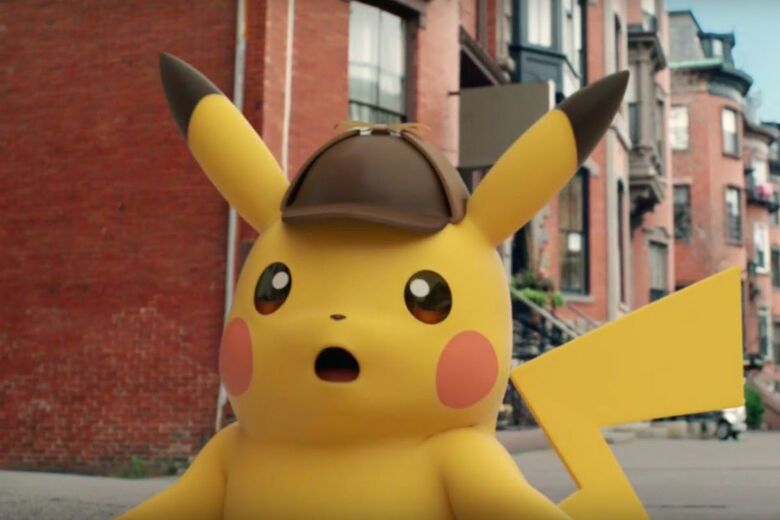 Detective Pikachu landed on the 3DS in Japan back in 2016, and it took two more years for the game to get a worldwide release. Following that launch, we also got the Detective Pikachu movie in theaters, but things have been pretty quiet since then. Pretty strange for a franchise that Pokémon Co. said would be getting a follow-up game, right? Well, it seems we might be seeing that game soon.

A LinkedIn profile for a developer has been discovered, and it gives a rather exciting update on the future of Detective Pikachu. According to the profile, the developer worked on Detective Pikachu 2, and the game should be seeing release soon. Sure, it’s not official word from Pokémon Co. themselves, but it’s the best lead we’ve had in years!

If this information is indeed true, it’s likely we’ll see Detective Pikachu 2 on Switch sometime in early 2023. Let’s hope Pokémon Co. comes out with an announcement in the near future!