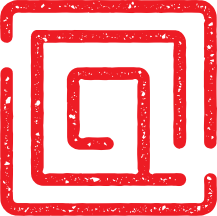 "The future is here," as stated by The LGG Corp founder Gaston Liang.

For some time, 3D printing was not thought of as a solution to the difficulties faced by businesses today for a number of reasons. It can cause material irregularities, inconsistency, and a small amount of actual real-world knowledge in product development environments.

But as great numbers of companies begin to use 3D printing throughout the product development process, the problems of a newfound technology are becoming smaller and easier to navigate.

3D printing as we know it now has been around since at least the 80s. Users have come so far since that time as avid users around the world have taken advantage of this technology to create invocation that conquers bringing a product to market and the associated problems as the solutions and the uses have become endless.

This 3D printing technique adds material and therefore is also called additive manufacturing. Objects can be made out of various substances that can be added to a printer in layers. A three-dimensional printing using CAD software creates the element of the object chosen.

The traditional approach to manufacturing items like statues or buildings is usually a relatively expensive (though traditional) process of subtracting material, much like sculpting away at clay. For example, manufacturers make an item by etching a mold of a new part out of a piece of metal. These molds require a lot of time to create. In addition, subtractive processes tend to create inconsistent results. 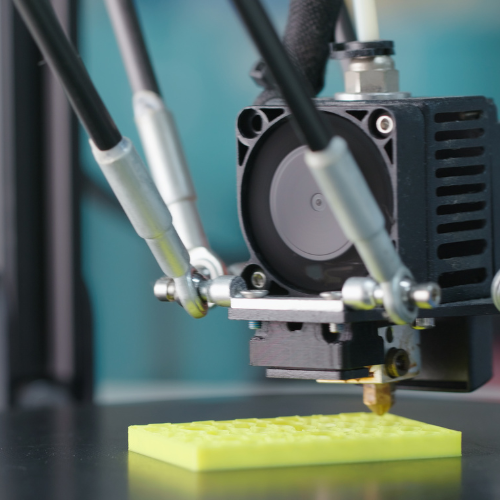 It’s only grown since then as larger companies are integrating 3D printing into their workflows and processes, though some are still wary of the new technology so there are a number of advocates that have taken an interest to drive it home with businesses of all kinds.

​3D printing presents industrial-level solutions and has played an essential role used in product development to improve and accelerate product design, narrowing the time to market and reductions on global supply chain dependence. As may be expected this has turned a lot of heads.

It has prompted the use of rapid prototyping, which has allowed teams to build a prototype to preview new merchandise quickly. Having a reliable model early on quickly leads teams to positive or negative feedback so improvements can be made in record time.

Governments around the world are turning to 3D printing to relieve the stress on the global supply chain and update the stressed manufacturing sector. Associated businesses of all sizes benefit have benefited when incorporating additive manufacturing into their intelligence efforts, and are using systems to create customized items.

In 2018, the U.K. launched the Catapult program that allocated $900 million to the country’s manufacturing sector in an effort to advance innovative ideas. As a result, over 9,000 small and mid-size ventures experienced positive results from participating.

In the U.S., the Additive Manufacturing Forward program was formed in May 2022. The initiative is to encourage a tighter partnership between original equipment manufacturers (OEMs) and SME suppliers. AM Forward is leading in helping companies invest in new additive machines, worker training efforts, and standardizing 3D printing which is a major part of preventing the industry from scaling.

Cloud-native CAD allows designers to easily generate and store a number of design options in a matter of minutes. Cloud version management allows users to easily combine designs from a number of models into a fresh, entirely new option.

Engineers with Informal, a freelance network of engineers, use additive manufacturing to print numerous prototypes to adjust the fit and positioning of the Neurosity Crown, “the world's first wearable brain-computer.” By being able to hold and look at the quick plastic 3D prints, the team is able to speed up the prototyping process compared to the traditional method.

Local efforts in ​Atlanta, Georgia are in large part to expand relevant uses to smaller businesses and get perspective as to the best applications for the community.

Discover more about cloud-native CAD with The LGG Corp.​​

For more information about The LGG Corp, contact the company here:

Talisman Casualty: Why Processing A Claim Is No Hassle