A Sydney woman won the guaranteed 1st Prize of $100,000 in Lucky Lotteries Super Jackpot draw 10517, drawn 7 January 2022. The Upper North Shore winner took a little longer to discover her life-enhancing prize after she initially declined the winning calls from The Lott. 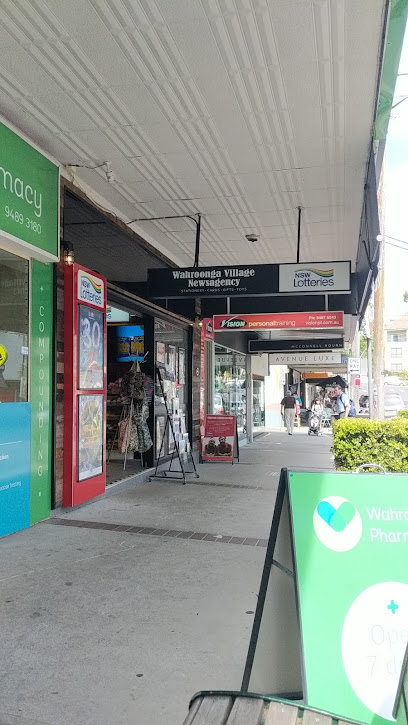 Speaking with an official from The Lott, the elated woman admitted she declined several of the calls attempting to notify her of her win, thinking it was a scam.

“I still can’t believe it! It’s unbelievable,” she exclaimed. “There’s so many scams going around! When I received your text message and email to notify me of a major lottery prize, I thought to myself, ‘it’s just another prank call’. I’d gone straight to the local newsagency to see what was going on and they told me there was a block on the ticket. That’s when it all started to make sense. I called my brother straight away and made him check the ticket! That’s when I knew I’d won $102,000! It was so funny, my mum thought I was having a joke with her. It’s just one of those things, you see other people win, but you never think it will happen to you. It’s come at a really good time, especially starting the new year! It really hasn’t hit me. I haven’t really sat down and thought about what I might do with the prize, but there’s a few things I’d like to pay off! Thank you, thank you!”

Nearby dentist Wahroonga Family Dental Centre, who frequently purchases from the newsagency commented, "It's exciting to hear a local won such a big prize, good on them."

The Wahroonga Village Newsagency team said they were over the moon to have sold a 1st Prize winning entry and hoped their customer enjoyed the prize.

For more information about Wahroonga News, contact the company here:

Technology In The Arts Lists Childhood Memes That Were Recreated Into NFTs, In New Report

987 The Peak Features Rebbie Jackson, Her Life And Music In Their Latest Report From The Music World