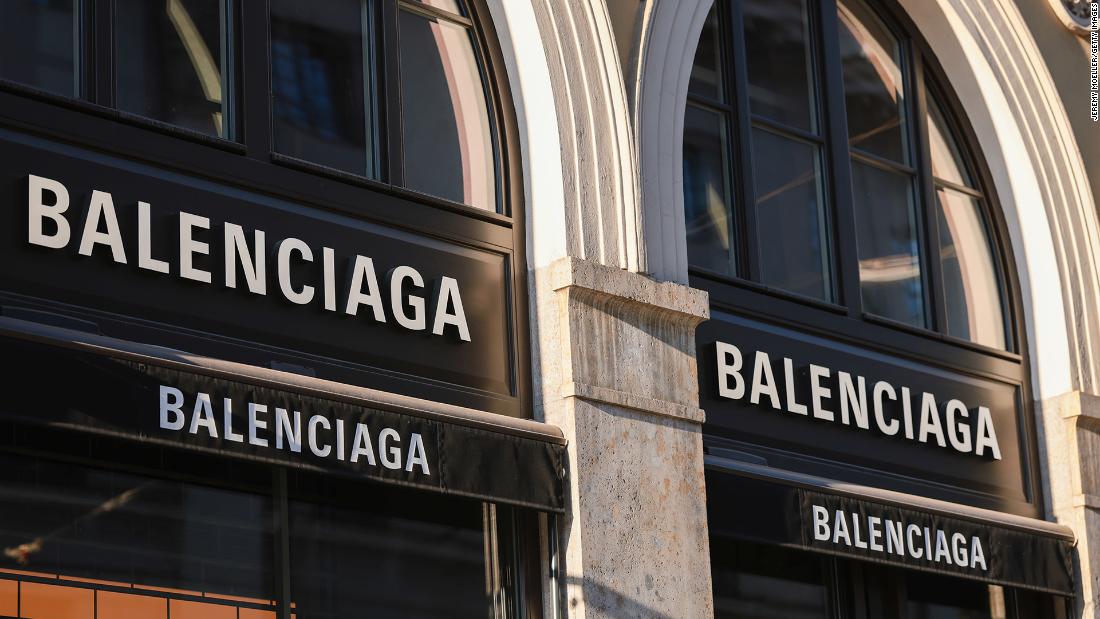 Written by Lianne Kolirin, CNNLuxury fashion house Balenciaga has apologized for featuring children cuddling teddy bears dressed in bondage gear in its latest advertising campaign.
Shot by photographer Gabriele Galimberti, images linked to the Balenciaga Gift Shop campaign featured young children dressed in the Balenciaga Kids line.
But there was an angry response on social media to the shots which featured young children with plush teddy bear bags dressed in what looked like BDSM-inspired outfits.
One Twitter user wrote: "Balenciaga may have "apologized" but everyone knows that campaign got past people at the highest level.
The company posted an apology on its Instagram on Tuesday announcing that the campaign had been removed.
"We sincerely apologize for any offense our holiday campaign may have caused," the statement said.
"Our plush bear bags should not have been featured with children in this campaign.
Photographer Galimberti told CNN in a statement Wednesday that the direction and shooting of the campaign were out of his hands.
"As usual, the direction of the campaign and of the shooting are not on the hands of the photographer."
'We stand for children safety'Hours after issuing the apology, Balenciaga posted a further statement on Instagram apologizing for displaying "unsettling documents" in a separate campaign, referring to documents from a Supreme Court case relating to child pornography laws.
Galimberti said he had "no connection with the photo where a Supreme Court document appears."
Just last month Balenciaga severed ties with the rapper formerly known as Kanye West after a series of antisemitic posts and controversial comments.
Source