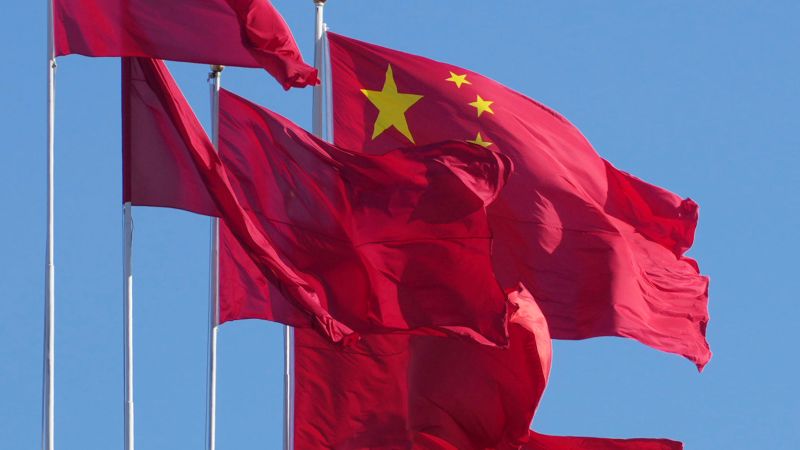 CNN —The Biden administration has recently raised concerns with China about evidence it has suggesting that Chinese companies have sold non-lethal equipment to Russia for use in Ukraine, in an effort to ascertain how much Beijing knows about the transactions, according to two US officials.
Some US officials believe that the Chinese government knows about the equipment transfers and should take steps to upend them, the second official said.
While the Biden administration is still weighing the impact and overall significance of the support, it is a matter of increasing concern among US officials.
The US officials declined to offer details on the communications between the Biden administration and Beijing.
Bloomberg first reported the contact between the Biden administration and Beijing.
If the Biden administration does determine that the central government of China is intentionally providing assistance to Russia’s invasion – or knowingly allowing that assistance – the administration would have to decide how forcefully to respond.
China and Russia publicly declared a “friendship without limits” at the outset of the conflict.
But as Russia’s progress on the battlefield has spluttered and the international community has rallied around Ukraine, China has stopped short of offering much of the financial and military support Moscow has requested.
The US believes that at the outset of the war, China intended to sell lethal weapons to Russia for use in Ukraine, the US official said.
But China significantly scaled back on those plans since then, this person said – something the Biden administration views as a victory.
American intelligence officials have consistently said that they have not seen any evidence that China has provided lethal aid to Russia.
Still, China has avoided publicly criticizing Russia’s war efforts and the two countries have repeatedly emphasized their partnership.
Source