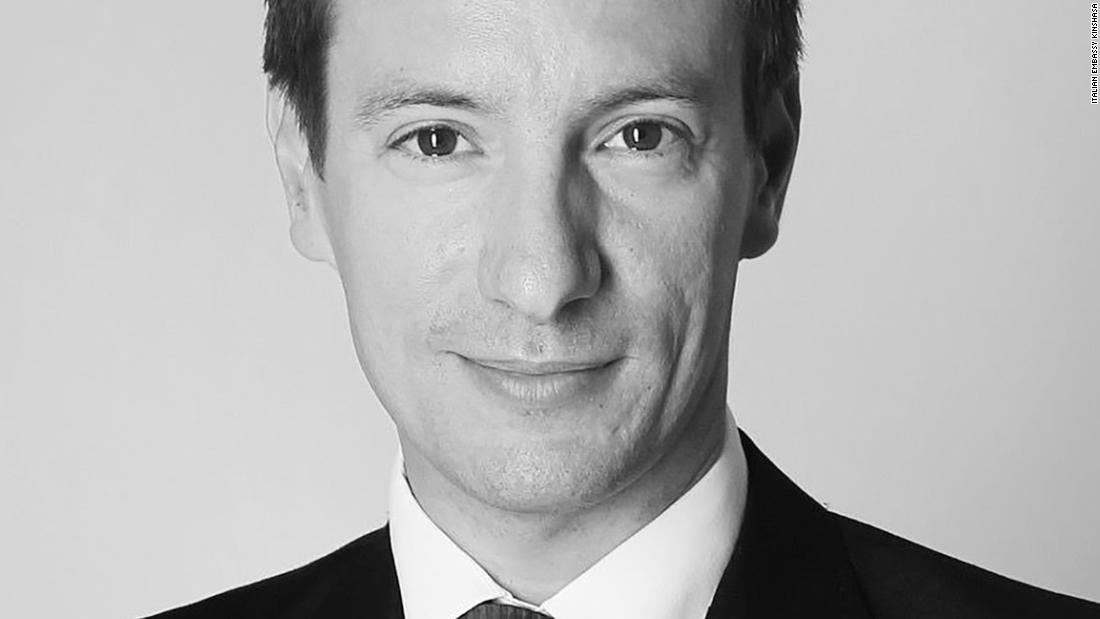 Rome, Italy (CNN) The ambassador to the Democratic Republic of Congo has been killed in Goma, the Italian Foreign Ministry has told CNN.
Luca Attanasio died alongside an Italian soldier after their car was attacked as they traveled in a UN convoy in the eastern part of the country.
"It is with deep sorrow that the Farnesina confirms the death, today in Goma, of the Ambassador of Italy to the Democratic Republic of Congo Luca Attanasio and of a soldier from the Carabinieri," the ministry said in a statement.
Italy's Prime Minister, Mario Draghi has put out a statement expressing his condolences to the families of the Italian ambassador and the soldier, named as Vittorio Iacovacci.
The World Food Programme (WFP) said in a statement that one of its drivers was killed in the attack.
Source