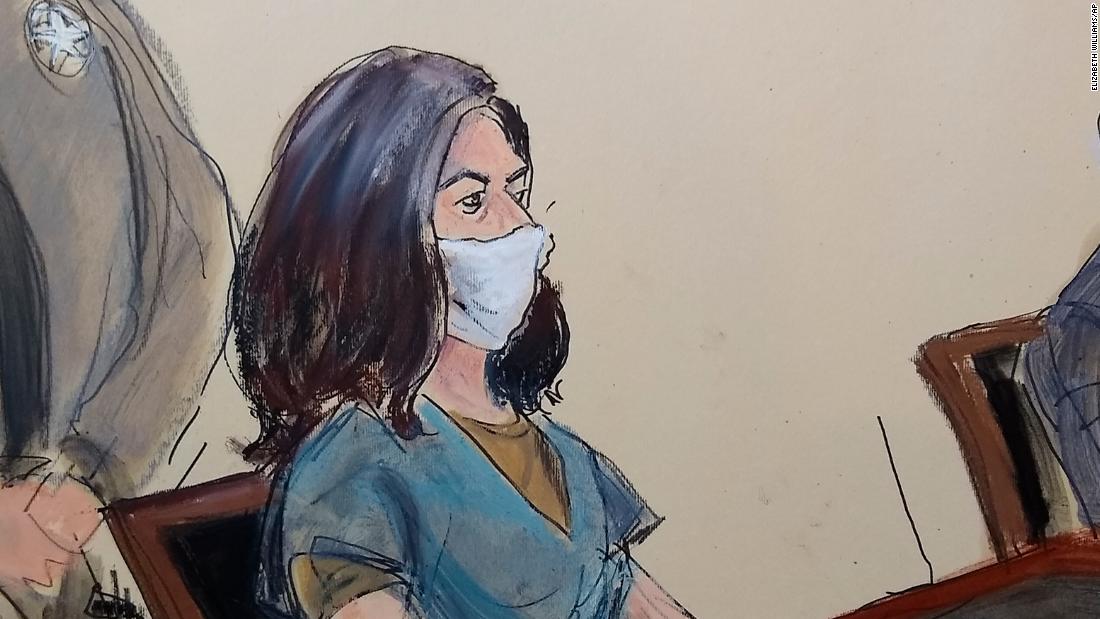 (CNN) A federal judge on Monday agreed to delay until the fall the sex-trafficking trial of Ghislaine Maxwell to provide the defense team more time to prepare for the additional charges against the former girlfriend of the late Jeffrey Epstein.
Maxwell faces sex-trafficking charges for allegedly recruiting and grooming a 14-year-old girl to engage in sex acts with Epstein.
Federal prosecutors filed the charges in March , alleging that Maxwell and Epstein recruited the underage girl to perform massages that became sexual at Epstein's Palm Beach residence.
In exchange, they paid her hundreds of dollars in cash for each encounter, prosecutors have alleged.
The trial was set to begin in July.
That changed Monday when US District Judge Alison Nathan postponed it for the fall.
"Such an adjournment would plainly give the defense team sufficient time to prepare for trial in light of the additional charges contained in the S2 indictment while also ensuring that the trial proceeds without undue delay," Nathan said.
Nathan ordered both parties to meet and discuss a new trial date by May 10.
Maxwell has been j ailed without bail since July because Nathan determined that her wealth made her a flight risk.
She's being held at New York's Metropolitan Detention Center.
Federal prosecutors charged Epstein with running a sex trafficking operation between 2002 and 2005 at his homes in Manhattan and Palm Beach, Florida.
He pleaded not guilty and died in prison in August 2019 while awaiting trial.
Source