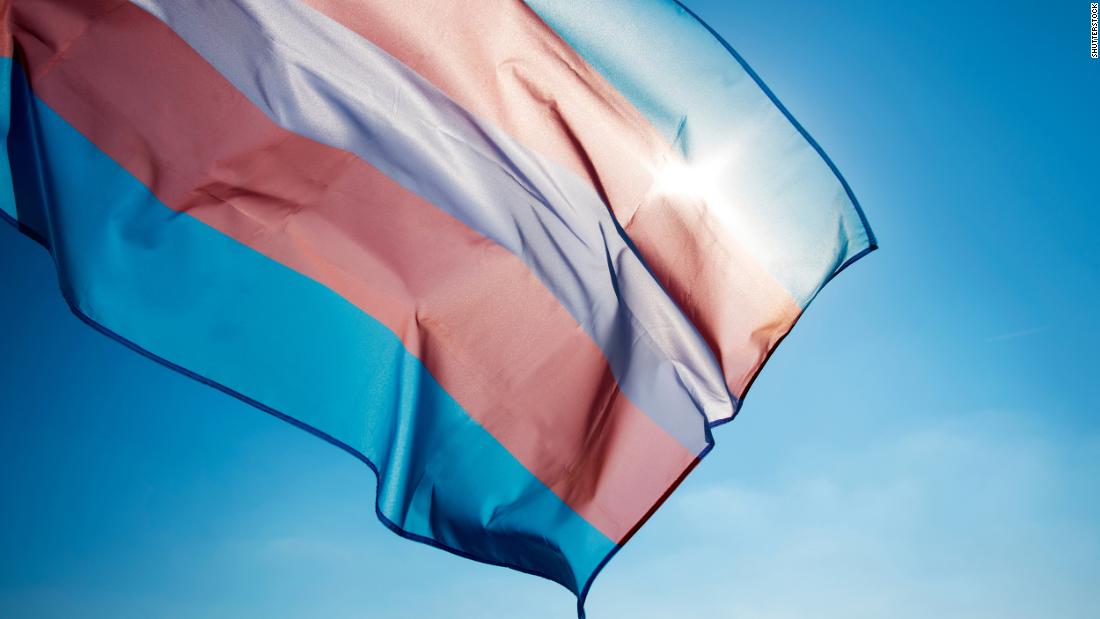 Becky is referred to in the lawsuit as B.P.J., but is named and quoted in ACLU news releases.
“At this point, I have been provided with scant evidence that this law addresses any problem at all, let alone an important problem,” Goodwin wrote in his ruling.
The decision means West Virginia must stop enforcing the ban, which went into effect earlier this month, while the lawsuit awaits a final ruling.
It also means Becky “will be permitted to sign up for and participate in school athletics in the same way as her girl classmates,” the judge wrote.
“I am excited to know that I will be able to try out for the girls’ cross-country team and follow in the running shoes of my family,” Becky said in a statement.
“It hurt that the state of West Virginia would try to block me from pursuing my dreams.
I just want to play.”The ruling comes the same day another federal judge handed a victory to trans youth in Arkansas when he temporarily blocked the state from enforcing a ban on gender-affirming treatment for minors in the state.
LGBTQ advocates swiftly cheered the West Virginia ruling, stressing that it could pave the way for similar decisions in cases concerning other anti-trans laws.
So far this year, Alabama, Florida, South Dakota, Mississippi, Arkansas, Tennessee and Montana have enacted similar sports bans.
Before West Virginia Republican Gov.
CNN has reached out to Justice’s office for comment, as well as to West Virginia House Education Chairman Joe Ellington, a Republican who was one of the bill’s sponsors.
CNN’s Caroline Kelly, Rebekah Riess and Paul LeBlanc contributed to this report.
Source