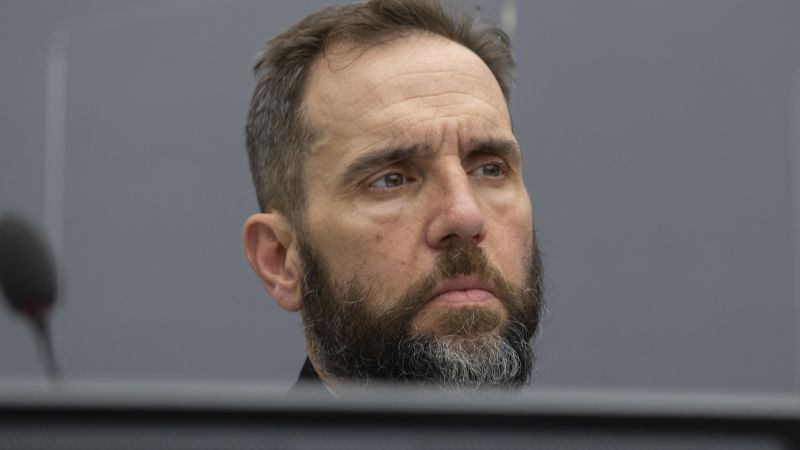 CNN —Newly appointed special counsel Jack Smith is getting to work with no signs yet that the two investigations he now oversees around Donald Trump will slow down – despite being stuck in the Netherlands due to a cycling injury.
The Justice Department notified a federal appeals court that Smith is now involved in the Mar-a-Lago case, and shared documents showing he’s received Attorney General Merrick Garland’s direction and taken his oath of office.
The special counsel remains in the Netherlands, but over the weekend he began taking the reins of the two Trump-related investigations.
His message to the investigative teams is that his arrival shouldn’t delay work already under way, ensuring that Tuesday’s court hearing for the Mar-a-Lago documents and upcoming deadlines for witnesses to provide materials are unaffected, according to people briefed on the matter.
The Justice Department has challenged the need for the special master that Trump sought.
“Special Counsel Smith has reviewed the filings in this litigation and approves all of the arguments that have been presented in the briefs and will be discussed at the oral argument in this case.
Special Counsel Smith’s name will be affixed to future pleadings filed in all matters falling within his appointment,” the Justice Department said in Monday’s notice to the appellate court.
The Justice Department argues a third party was improperly installed by a judge to screen the Mar-a-Lago records.
Trump, however, has been arguing records the FBI seized are his own, and should not be accessed by investigators.
Support inside DOJ for SmithGarland announced Smith’s appointment on Friday as special counsel overseeing the Mar-a-Lago probe as well as aspects of the criminal investigation into the January 6, 2021, insurrection.
Both Garland and Smith emphasized the special counsel’s appointment would not slow down the ongoing criminal investigations.
Smith’s name as a potential choice for special counsel emerged in recent weeks after Justice Department officials began weighing the move, people briefed on the matter said.
Source