Who is Jack Smith, the special counsel named in the Trump investigations 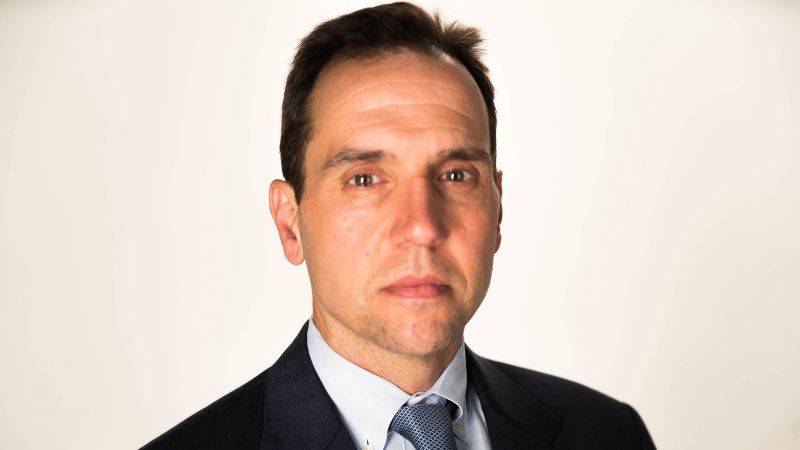 His career in multiple parts of the Justice Department, as well as in international courts, has allowed him to keep a relatively low-profile in the oftentimes brassy legal industry.
Smith is widely expected to be tasked with making policy decisions around whether to charge a former president of the United States.
I will exercise independent judgment and will move the investigations forward expeditiously and thoroughly to whatever outcome the facts and the law dictate,” Smith said.
Beginning in 2008, Smith worked for the International Criminal Court and oversaw war crimes investigations under the Office of the Prosecutor for two years.
In 2010, he became chief of the Public Integrity Section of the Justice Department, where he oversaw litigation of public corruption cases.
After his stint at the Public Integrity Section, Smith was appointed first assistant US attorney for the Middle District of Tennessee in 2015.
Though he is not widely known in Washington, DC, legal circles, Smith is described as a consummate public servant.
About a decade ago, he hired waves of line prosecutors into the Public Integrity Section of the Justice Department, supervising dozens over his years in charge there.
He’s incredibly supportive of his team.”Smith handled some of the most high-profile political corruption cases in recent memory – to mixed outcomes.
He was the head of the public integrity unit when then-Virginia Gov.
In 2018, he became chief prosecutor for the special court in The Hague, where he investigated war crimes in Kosovo.
Smith repeated at several points in the interview that the Justice Department did not pursue any investigations due to politics.
Source