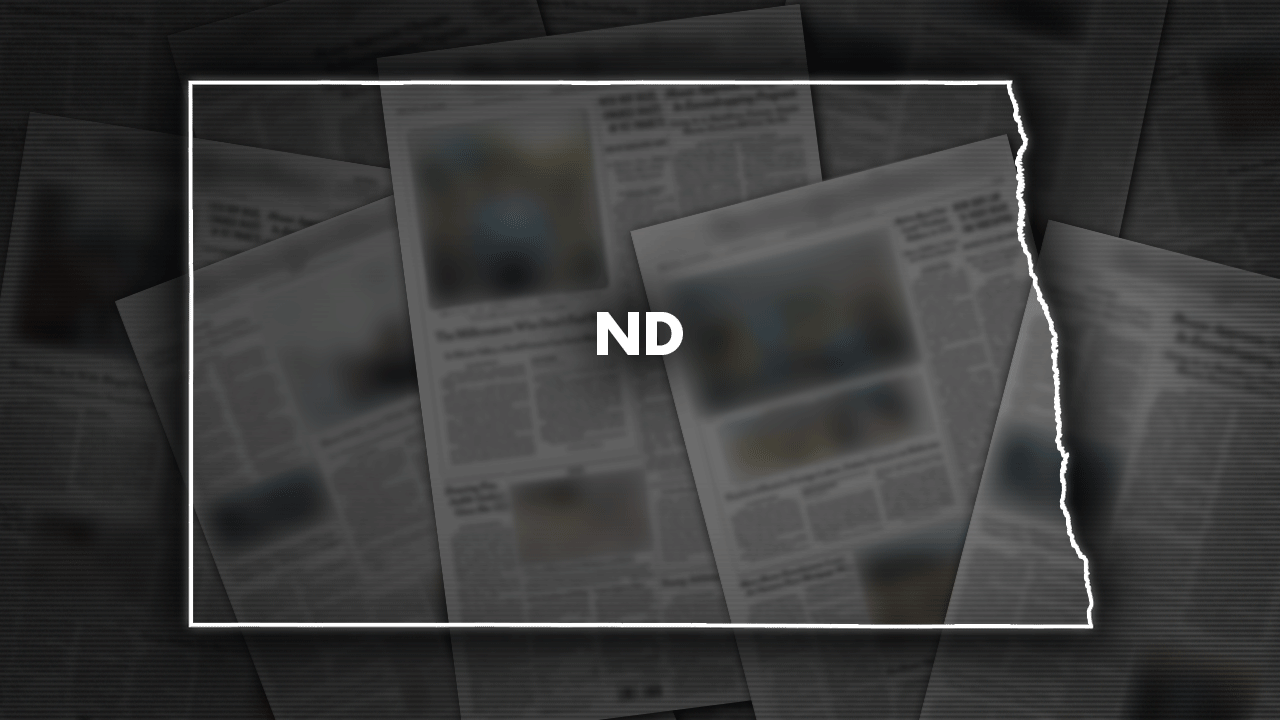 NEW You can now listen to Fox News articles!
Detectives are investigating a homicide at a motel in North Dakota's capital city Friday, police said.
According to a statement from police, officers responded to the Motel 6 in Bismarck about 12:40 a.m. on a report of a person who had been shot in the chest.
Police found a 28-year-old man dead from an apparent gunshot wound.
According to the statement, officials believe it was a targeted attack and that there is no danger to the public.
NORTH DAKOTA AG CONDEMNS MURDER OF TEEN SPARKED BY POLITICAL ARGUMENTLIBERAL NETWORKS AVOID NORTH DAKOTA TEEN KILLED BY MAN WHO DUBBED VICTIM A 'REPUBLICAN EXTREMIST'Police did not say if detectives have identified a suspect.
It's the fifth homicide in Bismarck this year.
Source