Will Cain: This bill would bring more inflation and audits 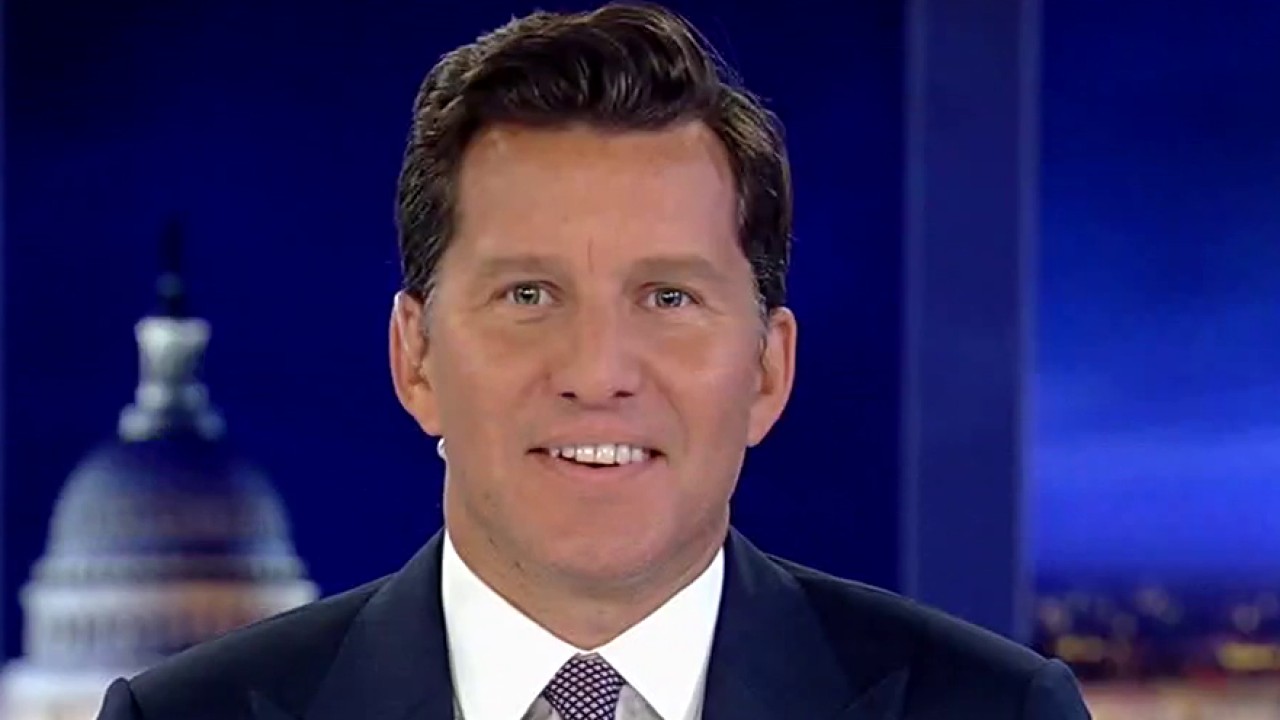 Fox News' Will Cain exposed legislation that would give the Internal Revenue Service more funding as he guest-hosted Friday on " Tucker Carlson Tonight ."
WILL CAIN: Buried in the bill is a big giveaway to the Internal Revenue Service.
The agency stands to gain $80 billion from this legislation.
SINEMA AMONG TOP PRIVATE EQUITY CASH RECIPIENTS AS SHE REMOVED BILLIONAIRE TAX LOOPHOLE FROM MANCHIN BILLThey've stockpiled thousands of firearms and millions of rounds of ammunition.
Why does the IRS need all that weaponry?
Why do we need to make the IRS even more powerful exactly?
We know the point isn't to investigate wealthy or powerful Americans.
The most recent version of the bill keeps the carried interest loophole intact.
Now that benefits wealthy individuals and institutions, in particular hedge fund managers who are some of the Democratic Party's biggest donors.
CLICK HERE TO GET THE FOX NEWS APPSo, it won't be Goldman Sachs' doors being kicked in with IRS agents with those guns.
Build Back Better means doing exactly what China and hedge fund managers that make a lot of money in China want us to do.
Apparently, a lot more inflation and probably a lot more audits.
Source