Amid disaster in India, coronavirus restrictions easing in US, Europe 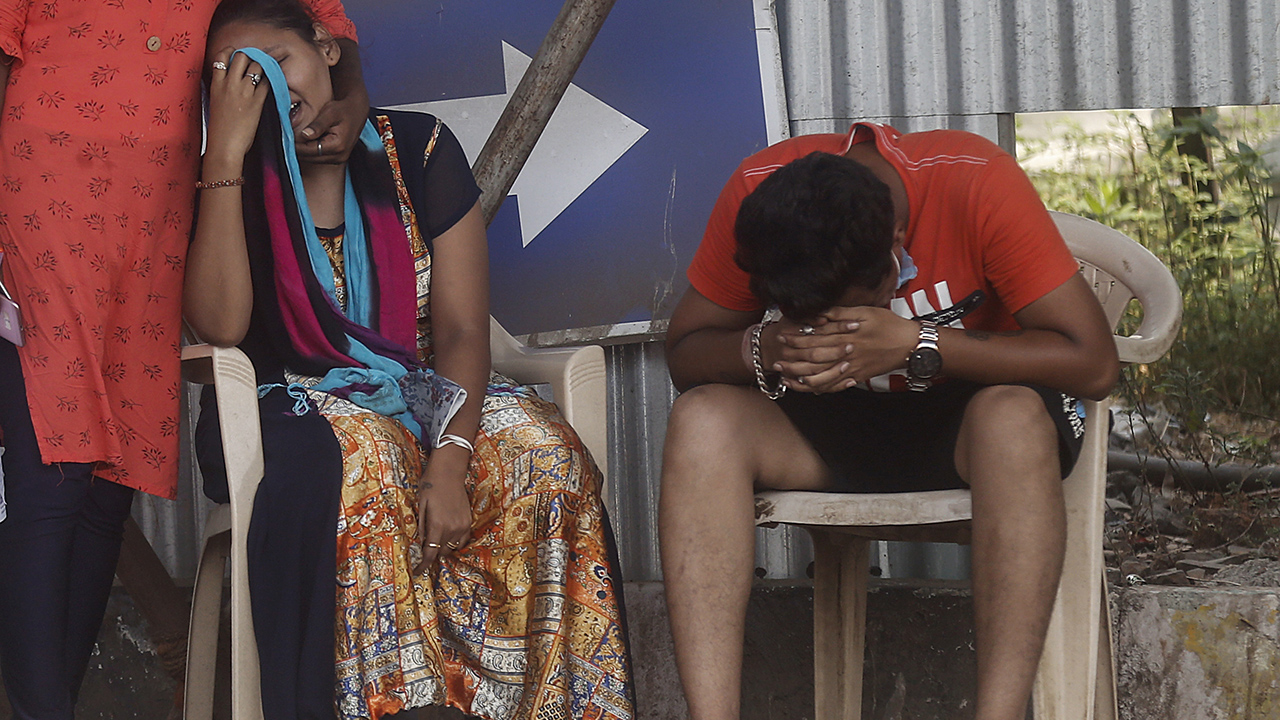 The improving picture in many places contrasts with the worsening disaster in India.
In the U.S., the average number of new cases per day fell below 50,000 for the first time since October.
And nearly 1.67 million people were screened at U.S. airport checkpoints on Sunday, according to the Transportation Security Administration, the highest number since mid-March of last year.
Ron DeSantis signed legislation giving him sweeping powers to invalidate local emergency measures put in place during the outbreak.
Las Vegas is bustling again after casino capacity limits were raised Saturday to 80% and person-to-person distancing was dropped to 3 feet (0.9 meters).
Andrew Cuomo announced that New York City’s subways will begin running all night again and capacity restrictions on most businesses will end statewide in mid-May.
EU officials also announced a proposal Monday to relax restrictions on travel to the 27-nation bloc this summer, though the final decision is up to its member countries.
"We propose to welcome again vaccinated visitors and those from countries with a good health situation."
But with more-contagious variants taking hold, efforts are underway to boost vaccination efforts, which have begun to lag.
In Detroit, teams from the city’s health department have knocked on nearly 5,000 doors since the weekend to persuade people to get immunized.
CLICK HERE FOR COMPLETE CORONAVIRUS COVERAGEIn Germany, Bavarian officials canceled Oktoberfest for a second year in a row because of the safety risks.
The beer-drinking festivities typically attract about 6 million visitors from around the world.
Source