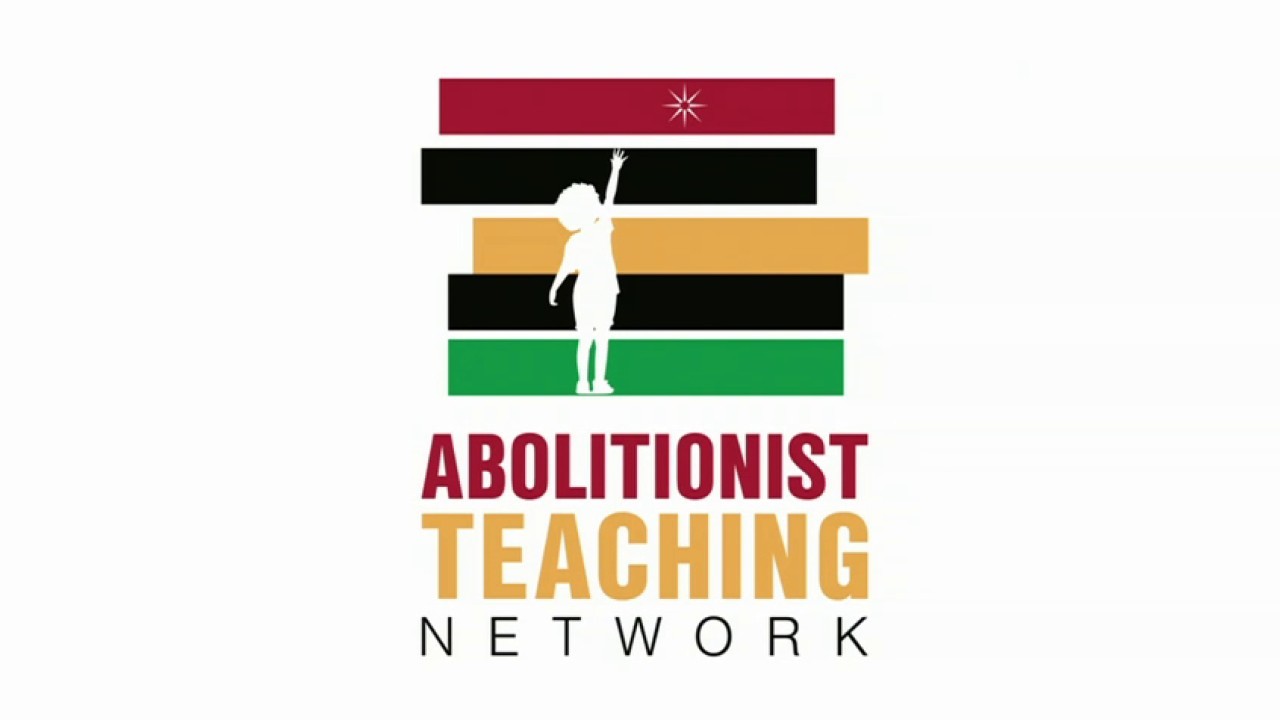 BIDEN ADMIN PROMOTES RADICAL GROUP PUSHING CRITICAL RACE THEORY IN SCHOOLSThe ATN did not immediately respond to Fox News’ request for comment or answer emailed questions.
"Most SEL standards are rooted in Eurocentric norms, not to empower, love, affirm, or free Black, Brown, or Indigenous children," the handbook reads.
The Biden administration called it an "error" after including a link to that pamphlet in its reopening guidelines.
BIDEN ADMIN WALKS BACK TIES TO GROUP PUSHING CRITICAL RACE THEORY IN SCHOOLS"The Department does not endorse the recommendations of this group, nor do they reflect our policy positions," the Department of Education said in a statement Wednesday.
Despite the administration distancing itself from the group, critics blasted President Biden for being too close to controversial movements, including ones supporting critical race theory, which like the ATN asserts that American institutions are inherently racist.
"President Biden has supported Critical Race Theory since he took office — no one believes this was an honest mistake," Sen. Tom Cotton, R-Ark., told Fox News Wednesday.
CRITICAL RACE THEORY: THESE STATES ARE ALREADY CRACKING DOWNThe ATN, which advocates for a radical overhaul of the education system in order to achieve racial equality, naturally has substantial ties to the field of education.
CLICK HERE TO GET THE FOX NEWS APPCo-founder Brandelyn Tosolt is an associate professor of education at Northern Kentucky University.
Farima Pour-Khorshid is an education professor at the University of San Francisco who holds key roles in several other left-wing educational groups.
And David Stovall is a professor of African-American studies and criminology, law and justice at the University of Illinois at Chicago.
According to Stovall's university bio, he "investigates" three areas: "Critical Race Theory, the relationship between housing and education, [and] the intersection of race, place and school."
Sarah Abdelaziz, director of the ATN’s Activists in Residence program, is described on the group’s website as "a former educator."