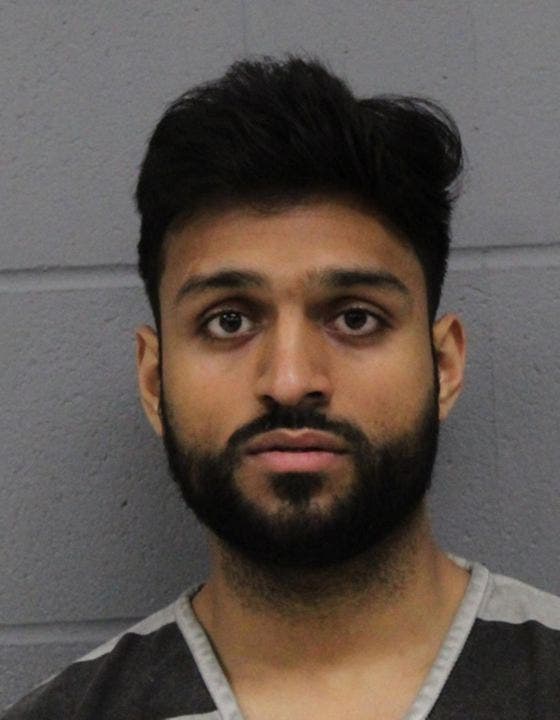 The Austin Police Department (APD) arrested a 25-year-old man for murder following a shooting in East Austin.
This hasn't stopped longtime customers from coming to the defense of Yaseen Naz.
Police said on Sunday, around 11:14 p.m., officers responded to a shooting at the Shell gas station at 4509 E Martin Luther King Jr Boulevard.
When officers arrived, they found 42-year-old Marquis Demps inside a car in the gas station parking lot with gunshot wounds to his body.
Throughout the investigation, detectives determined Demps was involved in an altercation with an employee of the Shell, Naz.
Later, Naz allegedly shot Demps.
Despite this, customers who frequent the family-owned Shell gas station can’t say enough good things about Naz.
According to court documents, Demps came into the store and caused a verbal disturbance that turned physical.
According to court documents, Naz told police Demps waved a knife at the workers, so Naz grabbed a gun, telling Demps to leave.
But police say Naz did do something.
As Demps left, Naz followed him into the parking lot and shot him multiple times through his car window.
Austin has struggled with violent crime since the city council voted to slash the police department's funding by about one-third in August 2020.