Capitol rioter who called on cops to bring out Pelosi convicted 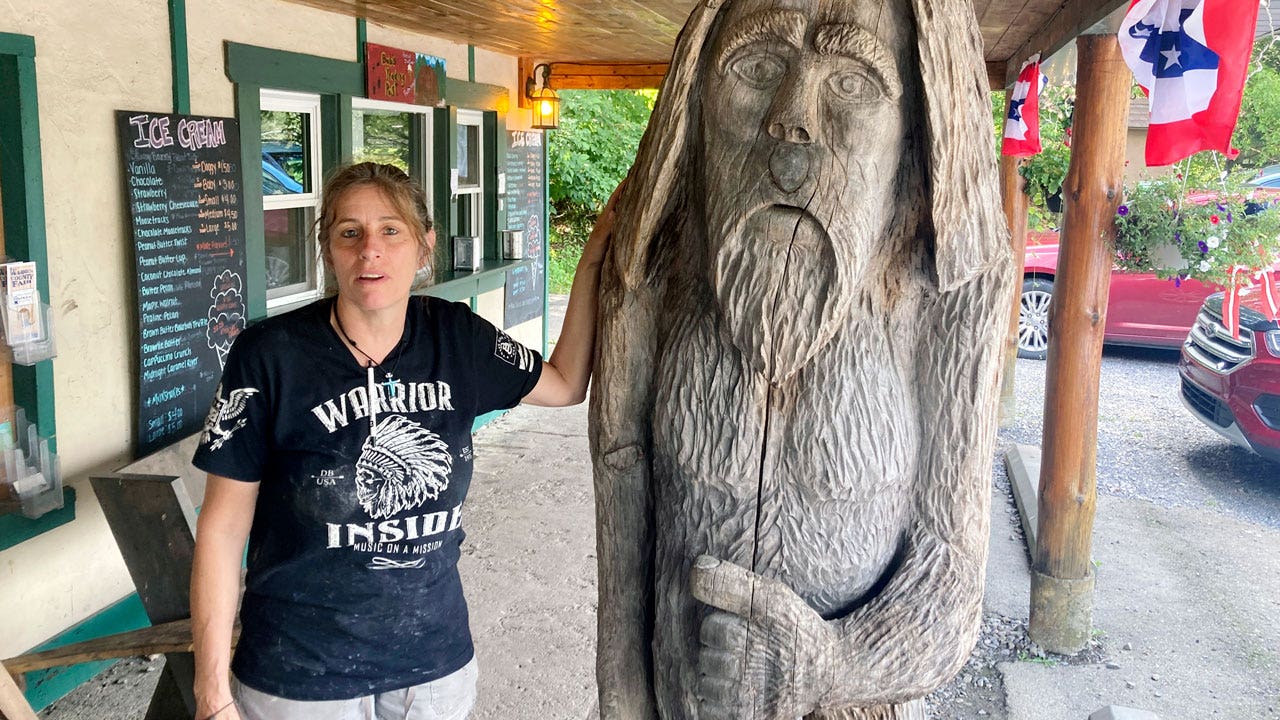 A federal judge on Tuesday convicted a Pennsylvania restaurant owner of storming the U.S. Capitol, where she screamed at police officers to bring out then-House Speaker Nancy Pelosi so the pro-Trump mob could hang her.
U.S. District Judge Trevor McFadden decided the case against Pauline Bauer after hearing testimony without a jury.
The judge convicted her of all five counts in her indictment, including a felony charge that she obstructed the Jan. 6, 2021, joint session of Congress for certifying President Joe Biden’s electoral victory, court records show.
4 OATH KEEPERS CONVICTED OF SEDITIOUS CONSPIRACY FOR ROLES IN JAN. 6 RIOTIn September 2021, McFadden ordered Bauer to be jailed for violating conditions of her pretrial release.
Bauer was part of the crowd that forced Capitol police officers to retreat up the stairs in front of the East Rotunda doors, prosecutors said.
Bauer entered the Capitol with a friend, William Blauser, and confronted police officers protecting an entrance to the Rotunda.
She shouted at police officers to "bring them out or we’re coming in," according to prosecutors.
Video from a police officer’s body camera captured her profanely yelling at the officers to "bring Nancy Pelosi out here now.
Bauer was arrested in May 2021 along with Blauser, who pleaded guilty to parading, demonstrating or picketing in a Capitol building.
In February 2022, McFadden ordered Blauser to pay a $500 fine but didn't sentence him to any term of incarceration or probation.
She told the judge that she doesn’t want an attorney to represent her "or any lawyering from the bench."
"I do not recognize your bar card, sir," she told McFadden, who appointed a lawyer to act as her standby counsel.