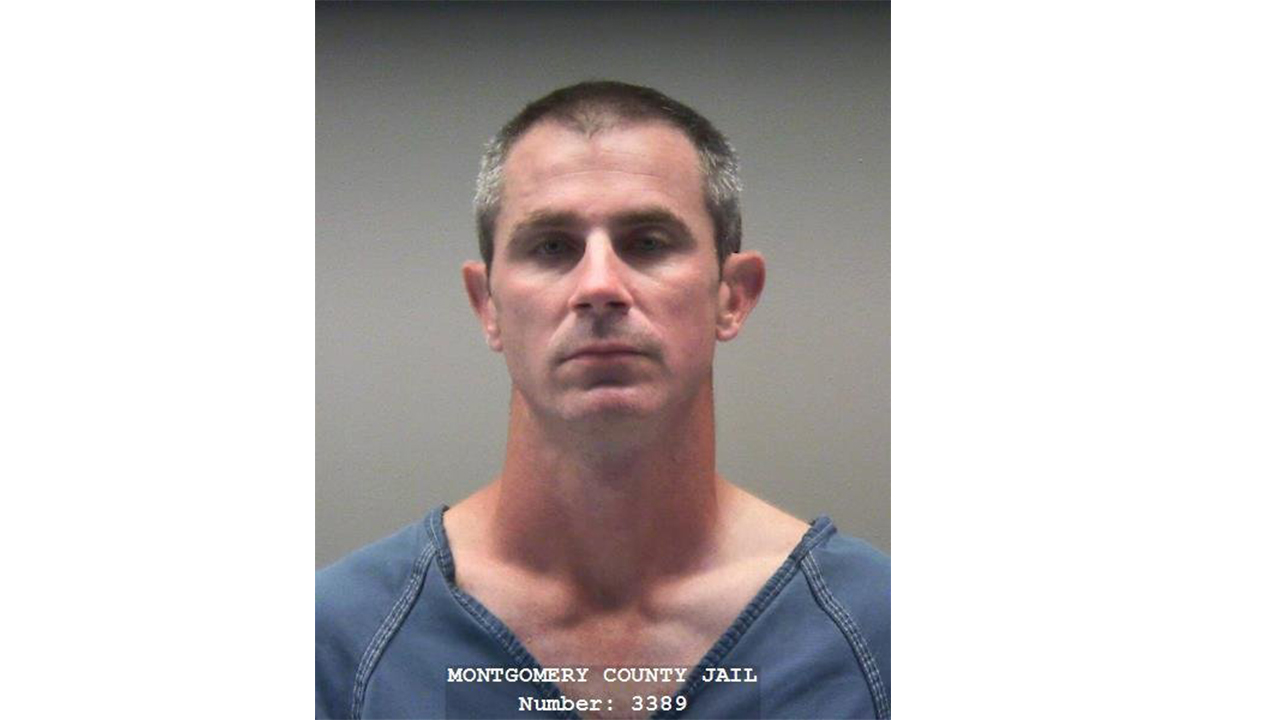 NEW You can now listen to Fox News articles!
Four people in a small Ohio town have been shot and killed, including a mother and her daughter.
Butler Township Police were called to the 7200 block of Hardwicke Place around 11:30 a.m. on reports of shots fired.
When they arrived to the scene, they found four victims at multiple crime scenes suffering from gunshot wounds, the Butler Township Police Department wrote in a Facebook post.
CALIFORNIA FRUIT VENDOR SHOT AND KILLED IN APPARENT ROBBERYWOMAN SEEN BLOODIED, YELLING IN NEW JERSEY SEMI-TRUCK FOUND SAFEAll four of the victims died on the scene.
Two of the victims were reportedly a mother and her 15-year-old daughter.
Police are seeking 39-year-old Stephen Marlow as a person of interest in the deaths.
He is described as being 5-foot-11 and weighs 160 pounds with short brown hair.
He was last seen wearing shorts and a yellow t-shirt.
Police Chief John Porter said Marlow is likely driving a white 2007 Ford Edge SUV with Ohio license plate JES-9806.
Authorities don't believe that there are further ongoing threats in the neighborhood at the moment, but crews will continue to monitor the area in case Marlow returns.
CLICK HERE TO GET THE FOX NEWS APPThe names of the victims have not been released, and it is not clear what led to the shooting.