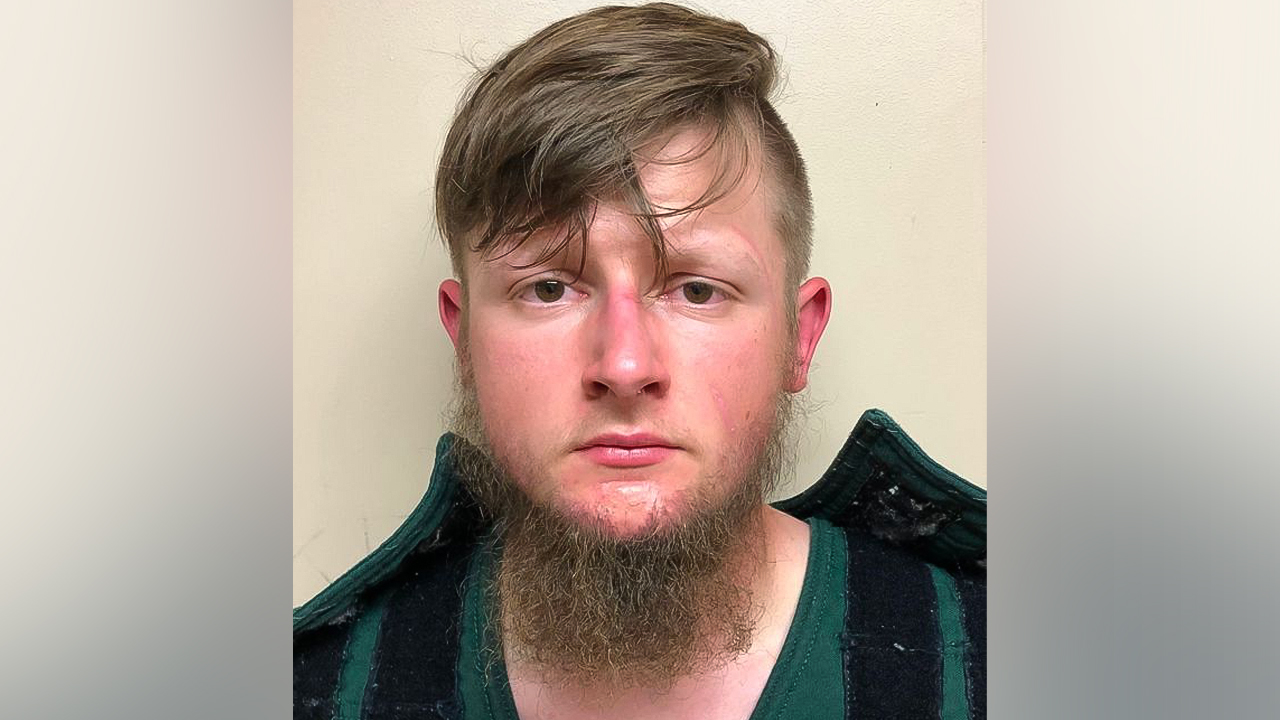 Prosecutors outside Atlanta have apparently neared a plea deal with the man accused of gunning down eight people during a shooting spree at three Georgia spas.
Fulton County District Attorney Fani Willis said she has been told that the Cherokee County case against Robert Aaron Long is expected to be resolved at an arraignment next week, according to The Atlanta Journal-Constitution.
"In my world that means they’ve reached a deal," Willis reportedly said Wednesday.
Long faces four counts of murder and a charge of aggravated assault in the suburban county.
ATLANTA SHOOTING SUSPECT TELLS POLICE ATTACKS WERE NOT RACIALLY MOTIVATED, WAS PURPORTEDLY DRIVEN BY SEX ADDICTIONA spokesperson for Cherokee DA Shannon Wallace told the outlet Wallace was "ethically prohibited from discussing any type of plea negotiation," ahead of next Wednesday’s hearing.
Willis said the relatives of the Atlanta victims have not yet seen the suspect in court, and she is pushing for him to be arraigned in Fulton County on or before August 6, the article said.
"I don’t want them to wait any longer than they possibly have to," Willis reportedly said.
The prosecutor has said she plans to pursue hate crime charges and capital punishment in the case.
All of the victims in the two Atlanta spa shootings and two of the victims in the suburban rampage were women of Asian descent.
The Woodstock, GA man allegedly began his massacre near his hometown at Youngs Asian Massage on March 16, shooting five people and killing four of them.
From there, Long allegedly drove 30 miles into Atlanta to open fire at two spas across the street from each other on Piedmont Road, killing four more workers.
Police said the suspect admitted to the shootings, and used to frequent the spas — blaming the crimes on a "sex addiction" that was at odds with his Christian beliefs.