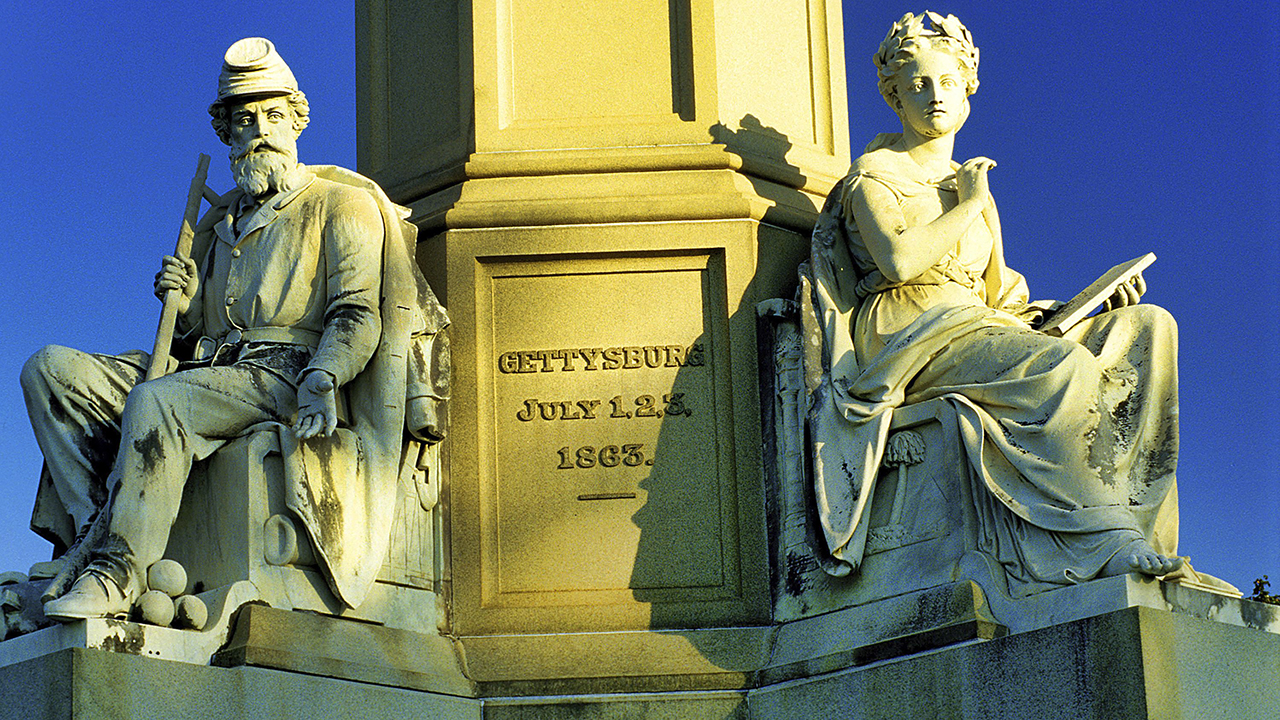 A tree fell on an occupied portable toilet in Gettysburg National Military Park on Friday, trapping a man who was using the john at the historic Civil War battlefield, authorities said.
Rescuers who responded to the south-central Pennsylvania park had to saw part of the tree and cut open the porta-potty to free the man, a local fire official told the York Daily Record.
PHILADELPHIA EX-MAYOR CALLS FOR CITY APOLOGY IN 1985 BOMBING THAT KILLED 11"He was very lucky," Barlow Volunteer Fire Department Assistant Chief Joe Robinson told the newspaper.
"It was a large tree, and it just missed striking him.
It could have been very serious," said Robinson.
CLICK HERE TO GET THE FOX NEWS APPThe man was taken to Gettysburg Hospital with non-life threatening injuries.
To read more from the New York Post, click here.