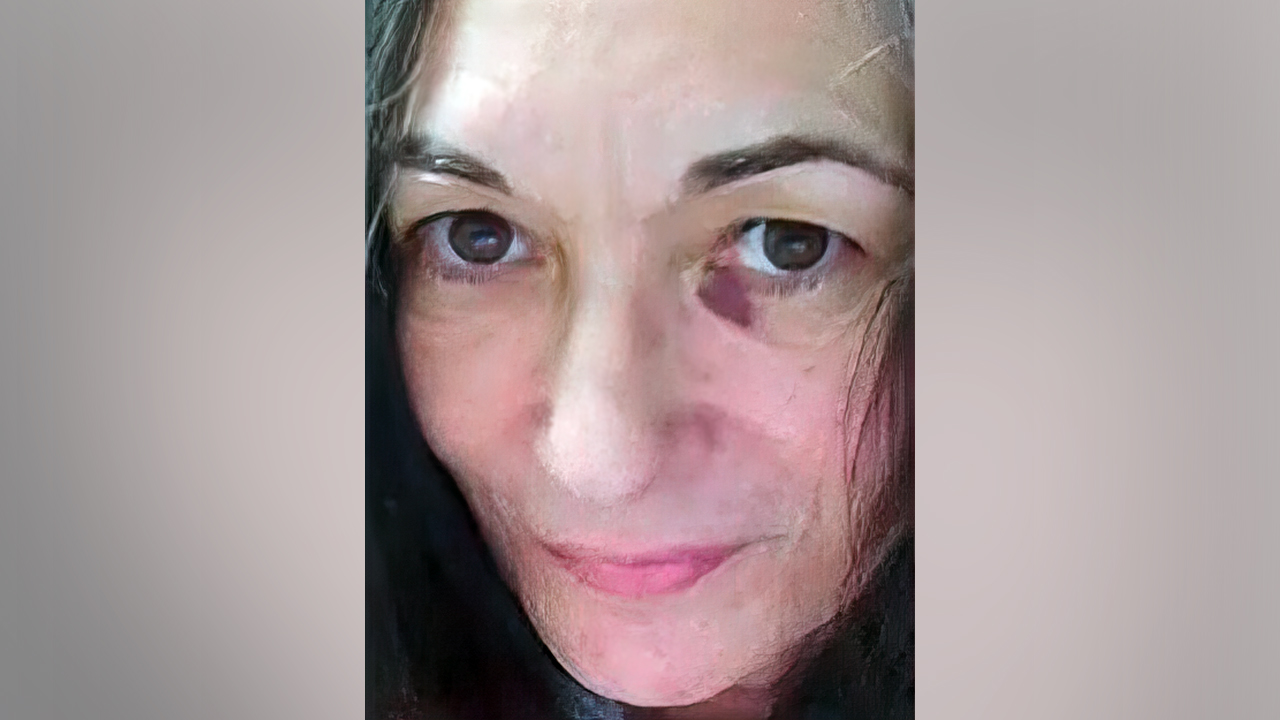 Ghislaine Maxwell's trial has now been moved to the fall, a federal Manhattan judge has ruled.
The former British socialite had contested the July 12 trial date after she was hit with a superseding indictment in late March.
Maxwell’s lawyers called the government’s timing "obvious tactical gamesmanship" and had said they needed more than just over 3 months to prepare her defense.
GHISLAINE MAXWELL'S FIRST PHOTO FROM PRISON SHOWS UNEXPLAINED BLACK EYE — SEE ITJudge Alison Nathan, who had admitted to considering the defense’s request, has ordered the parties to confer and come up with proposed dates for this fall.
The judge gave no room for any further delays.
On March 29, prosecutors unsealed a new indictment charging Maxwell with two more counts of sex trafficking relating to a new accuser.
The new charges claim Maxwell groomed and sex-trafficked a 14-year-old girl for former boyfriend Jeffrey Epstein to abuse between 2001 and 2004 at his Palm Beach estate in Florida.
Epstein, a financier and registered sex offender, was found unresponsive in a cell at New York's Metropolitan Correctional Center in August of 2019, while he was awaiting trial on sex trafficking charges.
According to the government, the trial is estimated to last about four weeks.
Maxwell, Epstein’s alleged madam, at her lawyers’ request, will have to later face a second criminal trial in Manhattan Federal Court after Judge Nathan previously ruled to separate the perjury charges against her from the sexual misconduct case.
GHISLAINE MAXWELL PLEADS NOT GUILTY TO NEW SEX TRAFFICKING CHARGESMaxwell, 59, is charged with recruiting, grooming and trafficking girls to be sexually abused by Epstein in the 1990s through 2004 and for lying under oath.
She’s being held at Metropolitan Detention Center in Brooklyn, New York.