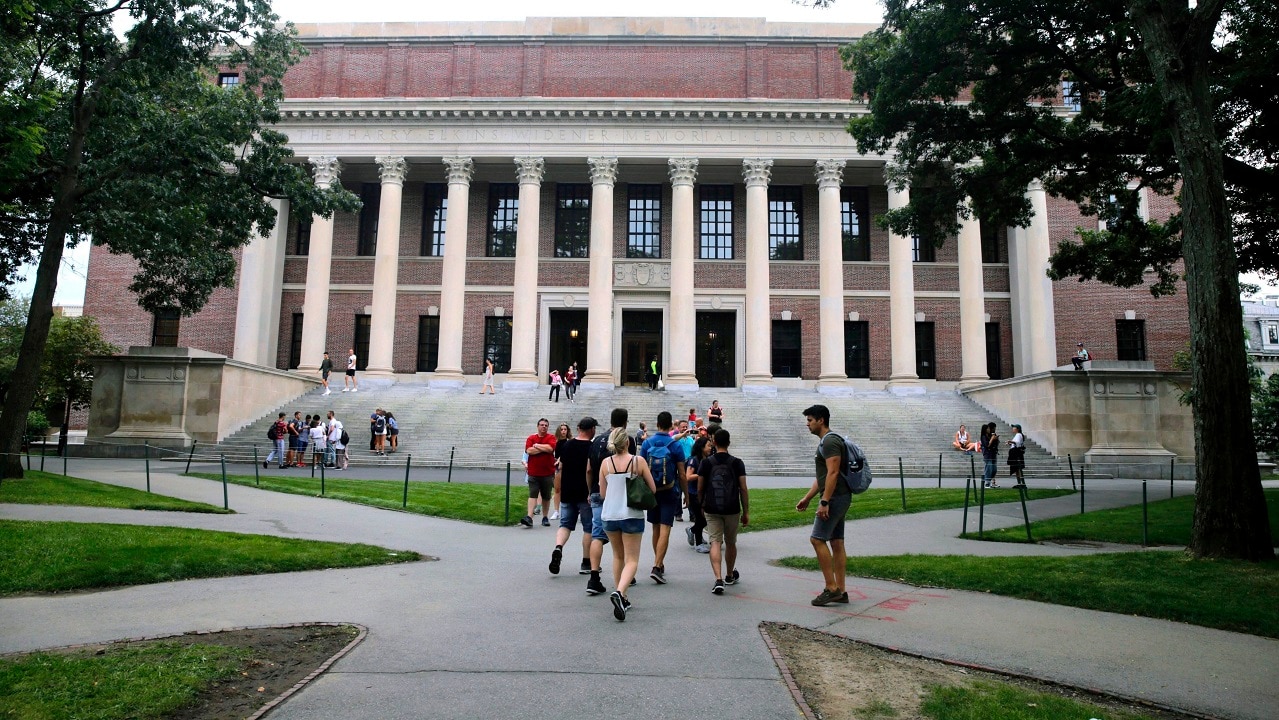 Researchers from Harvard Medical School are claiming that slavery reparations would have helped limit the spread of COVID-19 for Black people in the U.S."A restitutive program targeted towards Black individuals would not only decrease COVID-19 risk for recipients of the wealth redistribution, the mitigating effects would also be distributed across racial groups, benefiting the population at large," reads the study published earlier this month.
More specifically, it estimates that COVID-19 transmission in Louisiana would have fallen by 31%-68% if descendants of African slaves received financial reparations prior to the pandemic.
"At the immediate outset," the study reads, "path-dependent structural inequalities such as greater overcrowding, concentration in frontline work, and hyperincarceration led directly to greater exposure and transmission among Black people."
NEARLY HALF OF US CORONAVIRUS CASE, VACCINATION RACE/ETHNICITY DATA IS MISSINGResearchers purported to model the impact of monetary payments of $800,000 per household (or $250,000 per individual).
They compared those results with outbreak data from South Korea, which the study describes as "a relatively egalitarian polity."
It argues that reparations would help decrease overcrowded housing among Black Americans, prevent them from being "forced as frequently into high-risk frontline work," and enhance the ability to access preventative measures like hand sanitizer and face masks.
Compared to Louisiana, the study says, South Korea has "no large, segregated subgroup of the population composed of the descendants of enslaved persons."
CLICK HERE TO GET THE FOX NEWS APPDuring the beginning of the pandemic, South Korea was often held up in the media to criticize the U.S.'s relatively lower amounts of testing.
The comparative success of South Korea appears to be a nationwide phenomenon for the U.S., not just Louisiana.
In August, Florida Atlantic University published a study that found that after adjusting for population size, the U.S. saw 47 times more cases and 79 times more deaths than South Korea.