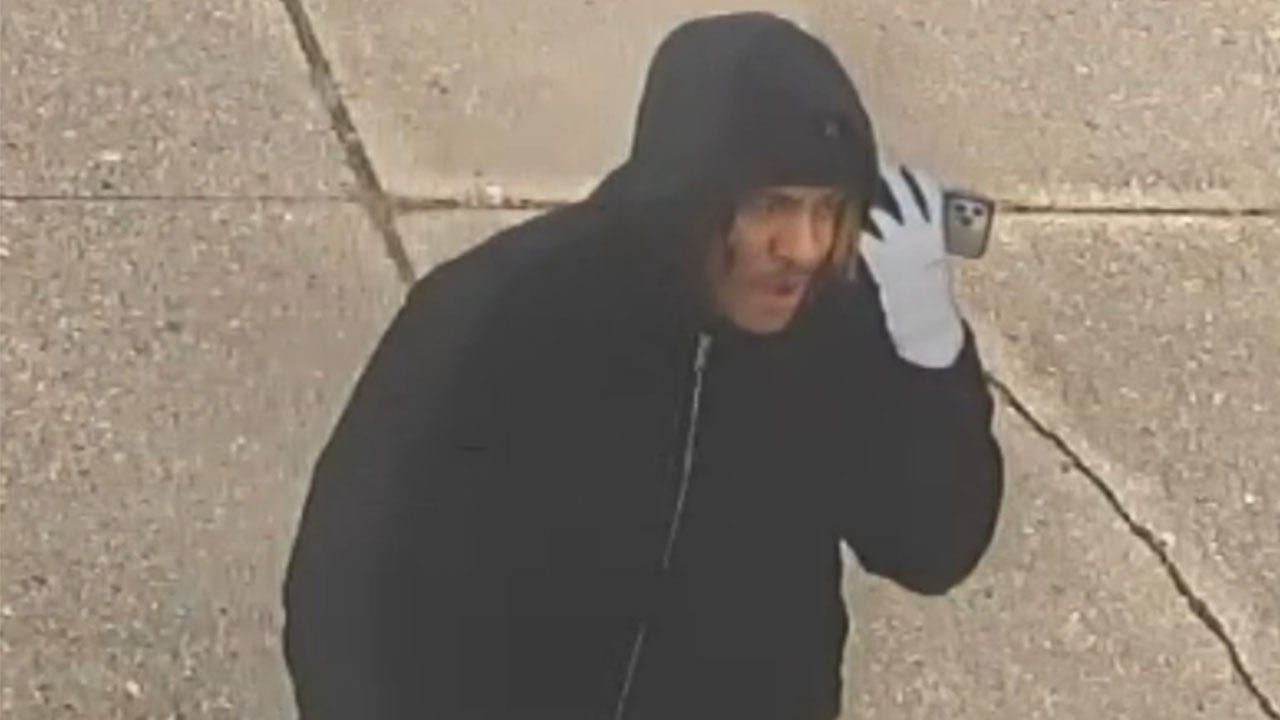 Rockford, Illinois police are looking for a suspect charged with stealing a funeral home van with a body still inside, authorities say.
The van, which belongs to Collins & Stone Funeral Home, was stolen from outside the business Saturday afternoon – with the body of 47-year-old Curtis Brown still inside the cargo area, police said.
Officers received a call that the van had fled Rockford towards the Chicago area.
On Sunday, Chicago police located the van in the 1400 block of E. 87th Street, but no body was found inside.
Rockford police were notified Monday evening that Brown’s body was found in the 8200 block of S. Manistee in Chicago.
The Winnebago County Coroner’s Office transported the body back to Rockford.
WEST VIRGINIA MAN ACCUSED OF KIDNAPPING AND 'BURNING' WOMAN WITH TORCH: POLICEInvestigators identified 23-year-old Deon Howard as the suspect who stole the funeral home van Saturday evening.
The Winnebago State’s Attorney’s Office reviewed the facts of the case and authorized the following charges against Howard: unlawful possession of a stolen vehicle and abuse of a corpse.
Howard has not been arrested as of Wednesday evening and remains at large.
Brown’s family told WTVO they were not told his body had been stolen until Monday – days after it was stolen.
"The emotions that I am going through, my hair is beginning to fall out and my nerves is on 30-30, I’ll put it that way," Brown’s mother, Cindy Howard, told the station.
CLICK HERE TO GET THE FOX NEWS APPAnyone with information relevant to this case should call the Rockford Police Department at 815-966-2900.