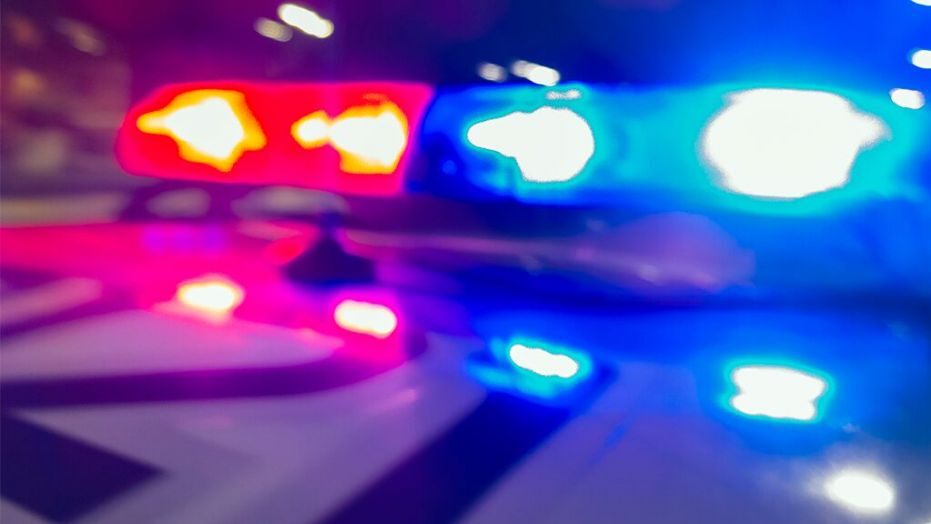 The Zachary Police Department said Nicholas Mcquirter, 17, allegedly shot Dezmon Hamilton, 34, multiple times.
Authorities said the two exchanged gunfire and the suspect was also wounded.
Mcquirter was hospitalized in critical condition and is being charged with second-degree murder, illegal use of a weapon and possession of a stolen firearm.
GEORGIA SPA SHOOTING SUSPECT REPORTEDLY NEARS PLEA DEAL WITH SUBURBAN PROSECUTORSIt happened around 8 a.m. Monday on Hayfield Drive in Zachary.
"It starts at home," Zachary Police Chief David McDavid told local media.
"These young kids gotta learn respect, how to treat people, and learn how to deal with conflict resolution."
After Hamilton caught the teen in his house, the girl’s mother and grandmother took the 14-year-old over to the side to have a talk with her, McDavid said.
He described Hamilton, the victim, as a "young entrepreneur" who earned a living in Zachary and the surrounding communities.
A local graphic designer, Carl Gipson, wrote on Twitter that he’d done business with Hamilton.
"One of the clients of our design business, Dezmon Hamilton, was murdered Sunday morning," he wrote.
"We designed the layout of a snowball stand and car wash he was building in Zachary."
His mother had come to a few of the meetings and she was so happy for him."