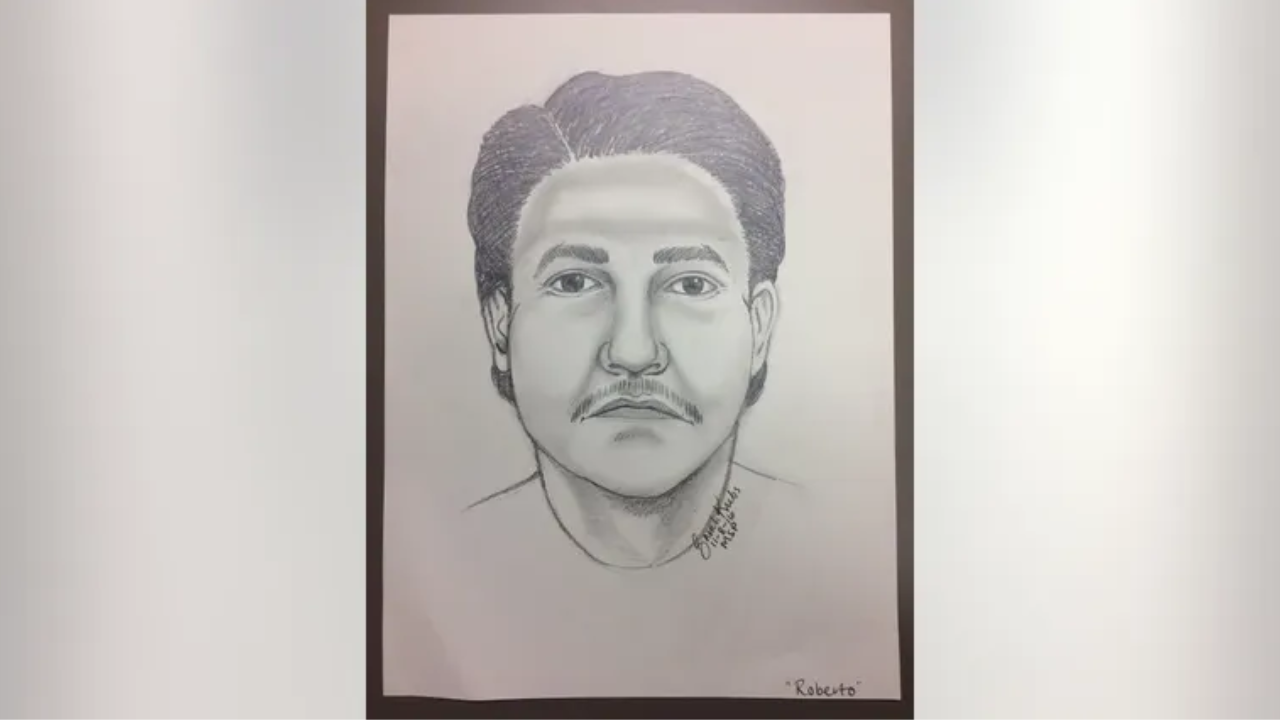 Police in Michigan have made two arrests involving a headless man found in a Michigan field under snow in 1997.
More than 20 years after the headless man was found, two people were arrested on Tuesday, according to FOX 2 Detroit.
The United States Marshals Service found the suspects, both brothers, in Ohio.
The brothers who were arrested aren't being identified because they haven't been formally charged with a crime.
On Nov. 19, 1997, a farmer in Michigan's Lenawee County Blissfield Township found the headless body with its hands also missing.
MICHIGAN FIREFIGHTERS PULL MAN TO SAFETY MOMENTS BEFORE TRAIN PLOWS INTO OVERTURNED JEEP: VIDEOWitnesses originally told police that the victim could have been a male named Roberto, who was from Texas and lived with his wife.
TEXAS OFFICIALS RESCUE OVER 20 MIGRANTS FROM CROSS-BORDER TRAIN SMUGGLING OPERATIONThe victim left Texas for a trip to Chicago and was supposed to come back.
The case went cold after police weren't able to identify the victim because of the missing head and hands.
CLICK TO GET THE FOX NEWS APPOfficials said that more individuals may be charged in the case for assisting with the crime or its cover-up.