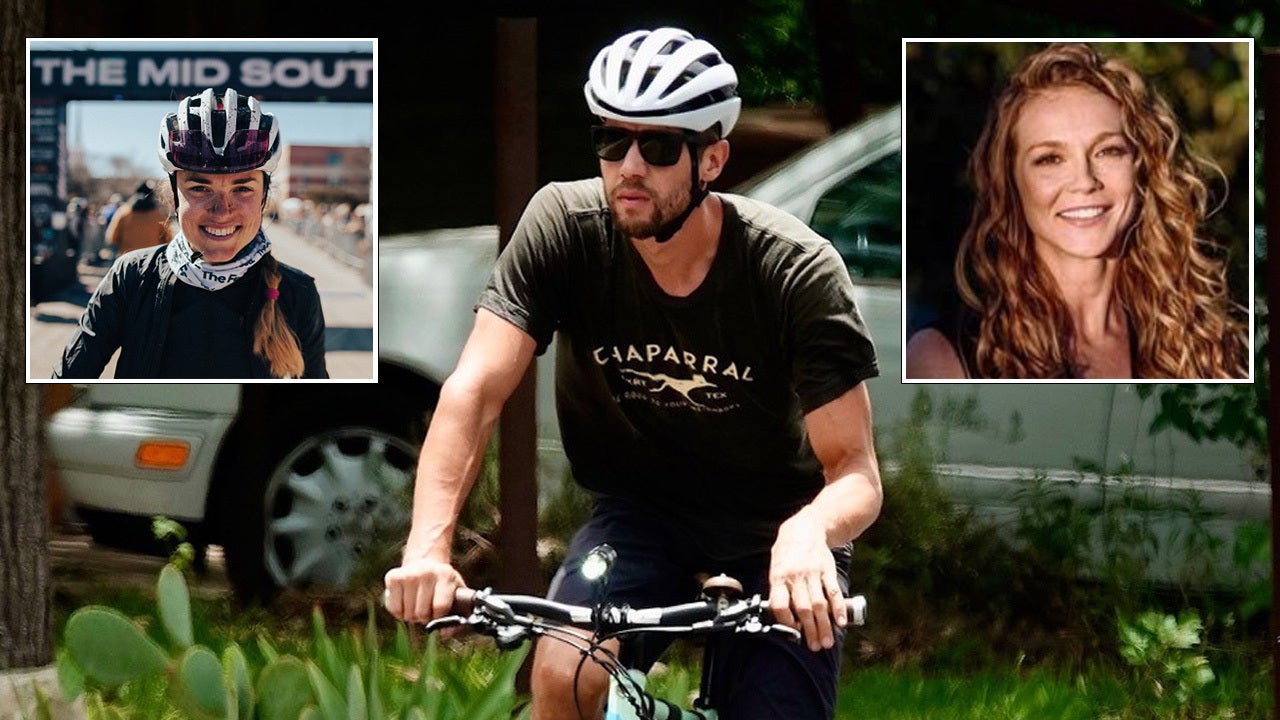 The Texas cyclist at the heart of an alleged love triangle murder that left another pro rider dead and his girlfriend confined to an Austin jail cell had "a feminist conviction" that women should arm themselves to protect their freedom, according to a new report.
Colin Strickland, a 36-year-old gravel cycling star, went out for dinner and a swim with 25-year-old rising star Anna Moriah "Mo" Wilson on May 11, 2022.
Police would find her later that evening gunned down in a friend's apartment, where she was staying while visiting.
The new details emerged in an Outside magazine article published this week, written by a cyclist journalist who noted he is friends with Strickland.
Wilson, who lived in California, was visiting Texas ahead of a race.
She went out with Strickland for a swim at the Deep Eddy pool, and then they went to a burger joint across the street, according to authorities.
TEXAS CYCLIST SLAYING SUSPECT KAITLIN ARMSTRONG: ‘BIASED PUBLICITY’ MAKES FAIR TRIAL ‘VIRTUALLY’ IMPOSSIBLE: LAWYERStrickland dropped her off at a friend's apartment around 8:36 p.m., then left, according to court documents.
Shortly after 9:21 p.m., Armstrong returned home, alone, in a Jeep police said she sold days later before departing from Texas.
"Strickland had lied about his whereabouts to Armstrong to hide he was with Wilson throughout the evening," Austin Detective Richard Spitler wrote in an affidavit.
Strickland has made few public comments about the case and did not respond to messages from Fox News Digital Wednesday.
CLICK HERE TO GET THE FOX NEWS APPHe has not been charged with a crime in connection with Wilson's slaying.
Police say he bought a pair of guns early last year, including one for Armstrong, which is the alleged murder weapon.