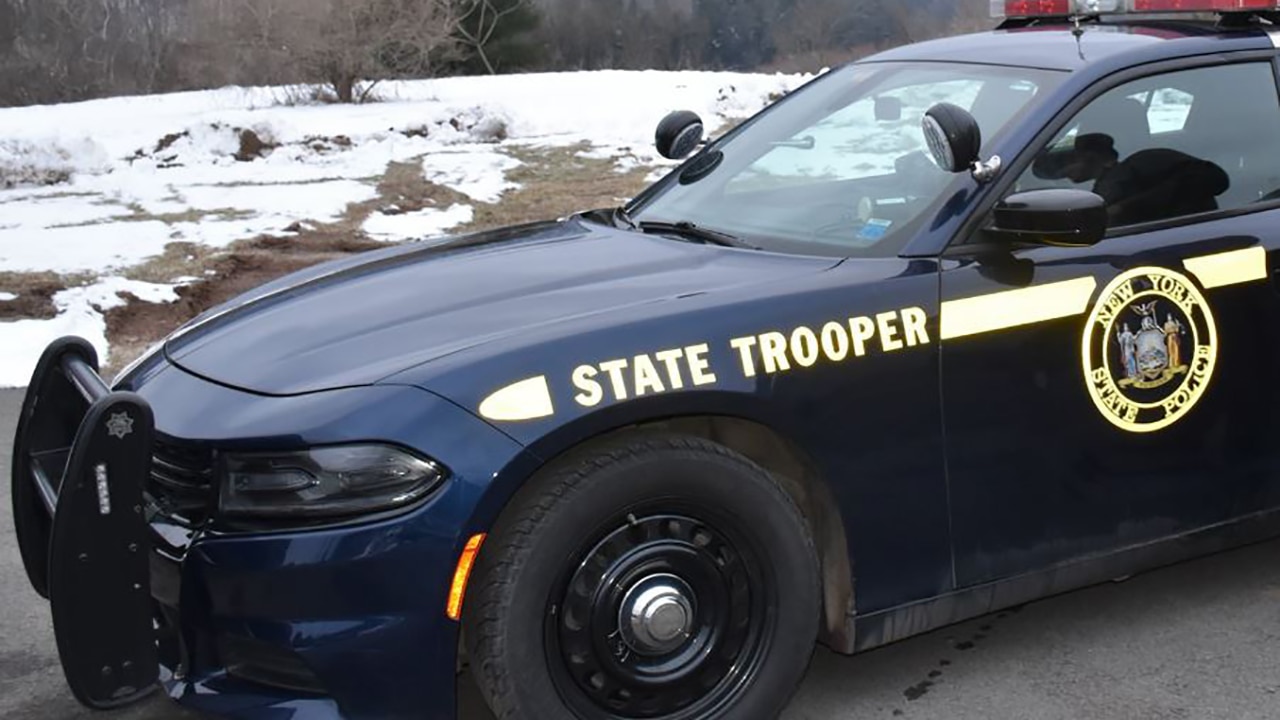 A soon-to-be dad was killed Sunday in New York after the device he was constructing for his upcoming gender-reveal party exploded, police said.
The blast occurred at a home in Liberty, N.Y., killing Christopher Pekny, 28, and injuring his brother Michael Pekny, 27, who was transported to Garnet Medical Center in Middletown, according to a statement from Major James C. Michael of the New York State Police.
Another brother called the explosion a "freak accident."
MICHIGAN MAN KILLED AFTER CANNON EXPLODES AT BABY SHOWER"The freakiest of freak accidents that I could ever imagine," the 34-year-old told the New York Times.
The injured brother was listed in stable condition, the report said.
The family reportedly owns Robin Hood Diner, a restaurant in the Catskills area of New York.
The family took to Facebook to thank followers for their "overwhelming display of love and support that you all have shown."
GENDER-REVEAL PYROTECHNIC SPARKED MASSIVE EL DORADO FIREAuthorities said the incident remains under investigation by state police and the bomb disposal unit.
Earlier this month, a Michigan man, 26, died after he was struck by shrapnel from an exploding cannon at a baby shower in the state, police saidCLICK HERE TO GET THE FOX NEWS APPLast year, fire officials said a smoke-generating pyrotechnic device used at a gender-reveal party ignited a major wildfire in California, which burned thousands of acres.
Liberty is located about 100 miles northwest of New York City.