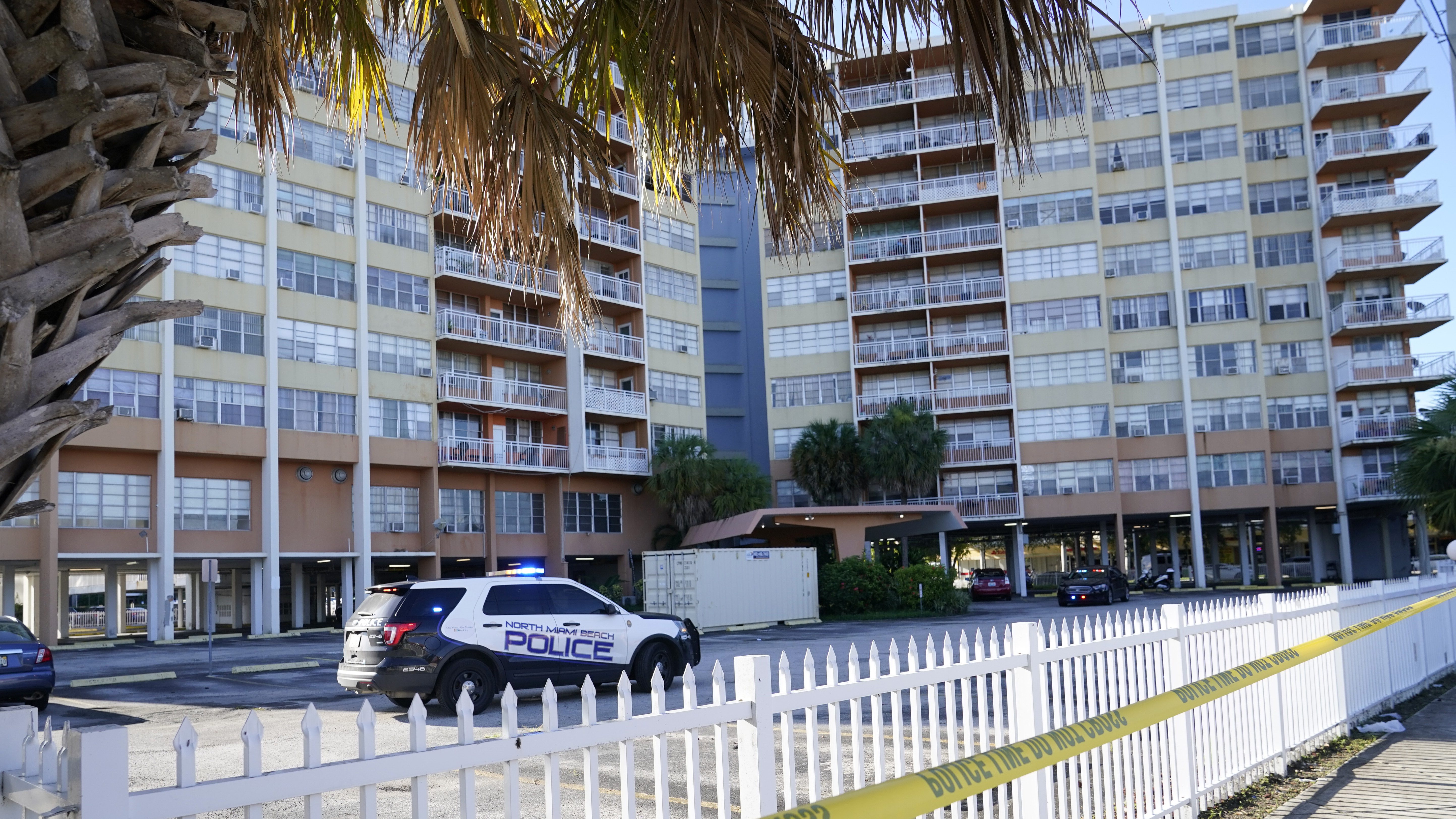 After the deadly condo collapse in Surfside, Fla., an audit of similar buildings in Miami-Dade County prompted North Miami Beach authorities to evacuate and shut down another high rise after a sketchy safety report.
The Champlain Towers South building in Surfside crumbled apart on June 24, leaving at least 97 dead in the early morning hours, as most of the victims were sleeping.
Then on July 2, North Miami Beach authorities said that an inspector’s report found serious structural flaws with the 10-story Crestview Towers building 7 miles away.
Now, residents can finally go back – but only to pack up and move out, the city said Wednesday.
"There is no time limit to complete the move, as long as residents finish before the end of the day.
However, move-out times are limited by the fact that there is only one functioning elevator in the tower."
Residents will be accompanied by city police escorts due to safety concerns, but professional movers, friends, family or other helpers will be permitted as well.
Residents had been permitted to retrieve only essential items as of last week.
The evacuations came after the Crestview condo board turned in a building inspection report that found structural deficiencies.
The 11-page report, which the city released to the public, shows engineer Robert Barreiro found distressed beams, columns, walls and other damage to the building.
He also found cracks and spalls throughout the structure and signs of moisture intrusion, as well as corroded rebar.
He found the building's masonry in "poor" condition and wrote that exposed steel had suffered a "fair amount of corrosion throughout."