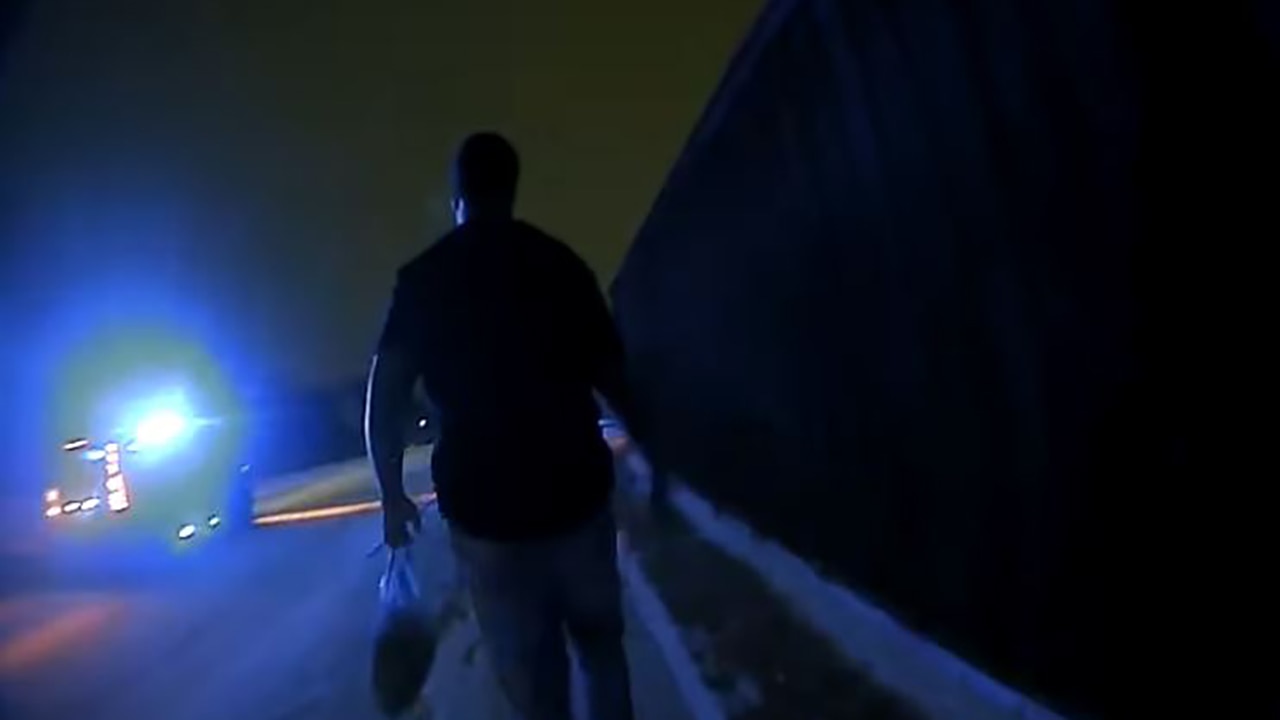 Police in Texas have dropped a misdemeanor charge against a Black man who was arrested last week while walking home during a snowstorm.
Rodney Reese, 18, faced a charge of being a pedestrian in the roadway after he stopped by police in Plano.
"There’s a lot of information that we know about this case that we didn’t know at the time.
Those officers didn’t know his age.
They didn’t know he was 18.
They didn’t know he worked at Walmart.
They didn’t know where he lived," Plano Police Chief Ed Drain told FOX 4 of Dallas/Fort Worth.
Drain said the arrest wasn’t consistent with the welfare check, which was the reason officers were called out to investigate.
The arresting officer said that Reese resisted arrest, but officers chose not to change him, according to the department.
"They just treated me like I was a criminal or something," Reese said in an interview with FOX 4.
That’s why I tried to dodge it, so I could make it home, I don’t know."
Reese said he believes he was arrested because he is Black.