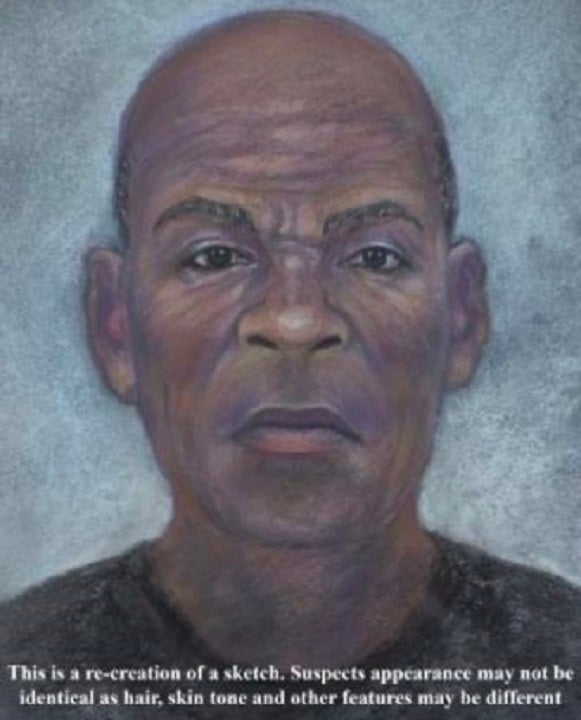 San Francisco authorities have once again increased the reward for information leading to the arrest, apprehension and conviction of a suspected 1970s serial killer dubbed the "Doodler," who targeted White, gay men, in a series of cold case homicides, police said Tuesday.
The San Francisco Police Department increased the reward from $200,000 to $250,000 and released a forensic sketch showing the "age progression" of the suspect.
Authorities said one of the victims who survived provided them with an initial sketch of the suspect in 1975.
The Doodler's victims were killed during an 18-month span and their bodies were discovered in remote locations around the city.
He got this name because one victim who survived said the killer was a cartoonist and was doodling while conversing with the victim during a late-night diner.
The first known victim, 50-year-old Gerald Cavanaugh, was found in the Ocean Beach and Golden Gate Park area on Jan. 27, 1974.
Three other bodies were discovered along the beach and another was located in Golden Gate Park.
"In the 1970s, this was gripping the gay community and San Francisco," police Commander Greg McEachern said at a February 2019 news conference.
Andrews was assaulted on April 27, 1975 and was found unconscious at Land’s End, a waterfront park.
Other victims included Fred Capin, a decorated Vietnam veteran who worked as a nurse and Joe Stevens, a 27-year-old female impersonator and cabaret performer, Fox San Francisco reported.
CLICK HERE TO GET THE FOX NEWS APPPolice identified a person of interest in 1976 but did not have enough evidence to bring charges.
But due to a lack of evidence, they declined to release his name.