Texas house explosion that injured six may have been intentional, investigators say 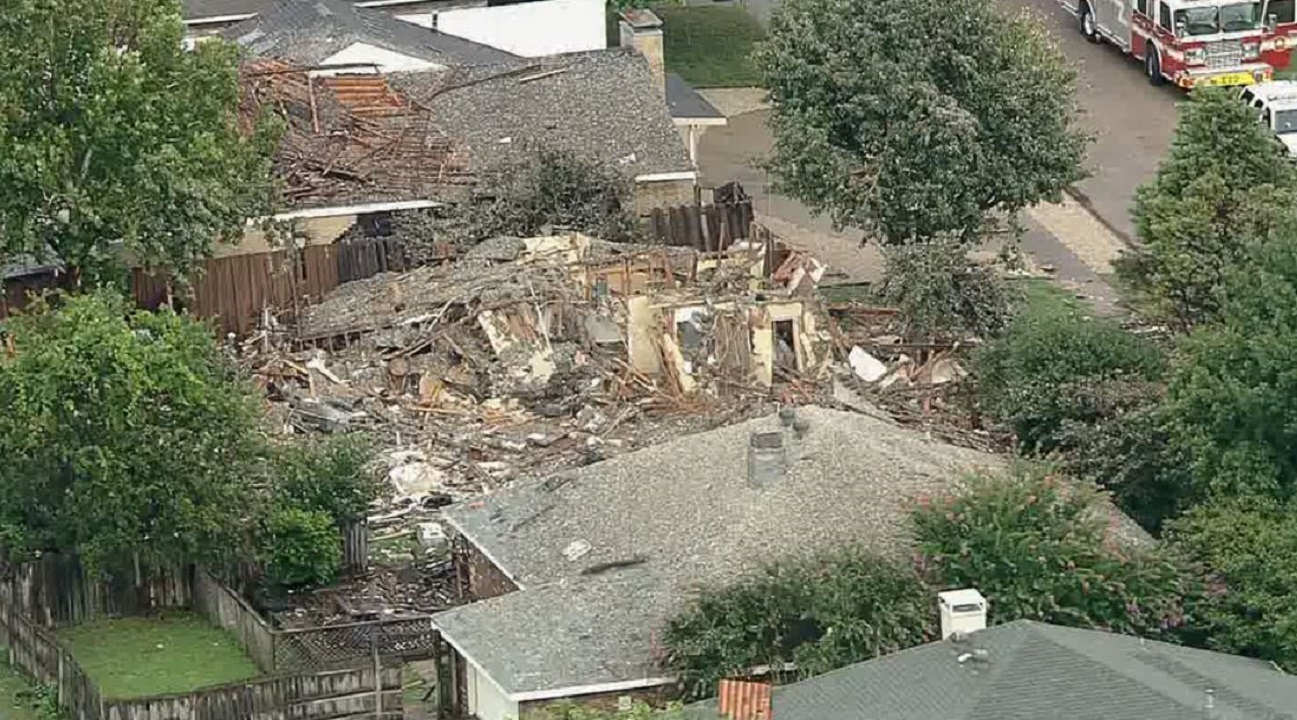 An explosion that leveled a Dallas-area home and injured six people – including three children -- may have been intentional, authorities said Wednesday.
The Plano Police Department said detectives and city Fire Marshals made the determination amid an ongoing investigation of the Monday blast.
According to the Plano Police Department, "after further investigation, it was determined the explosion may have been intentional."
"Based on the investigation, this incident appears to be isolated and there are no indications of any threats to our community," police added.
The department declined to provide further details about the investigation to Fox News.
"All of the sudden I heard what I thought was my sliding glass door breaking," neighbor Caroline Klobas told KTVT-TV.
"And I just noticed two picture frames on the wall fall down and the sound and that didn’t match up.
When my husband pulled into our garage, the roof had caved in."
Images circulating online showed the home completely destroyed and the street littered with debris.
The blast was felt a mile away at the Haggard Library, officials said.
CLICK HERE TO GET THE FOX NEWS APPOn Tuesday, Plano Fire-Rescue said the probable cause of the explosion was an isolated gas leak within the residence.
Officials said no other nearby homes were in danger.