Pixel 5a leaks, looks pretty much the same as Pixel 4a 5G 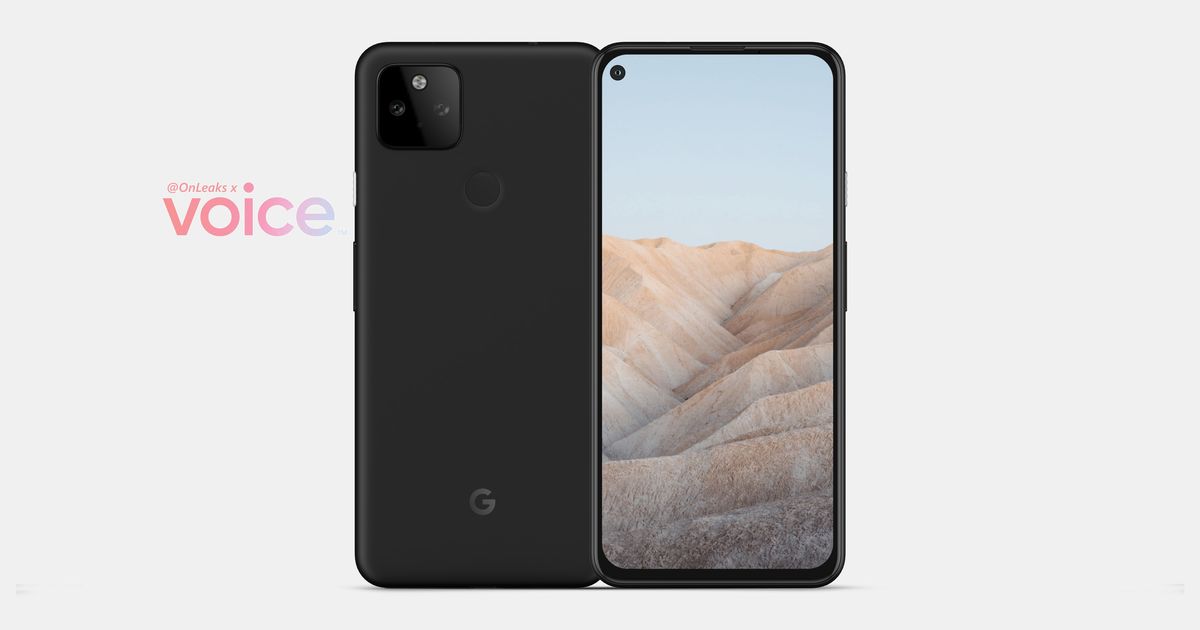 Google's Pixel 5a is coming, and its design will surprise absolutely no one.
Leaker of smartphone things Steve Hemmerstoffer has produced detailed renders of the upcoming affordable Pixel phone, together with a fairly comprehensive list of specs.
According to the report, the Pixel 5a will have a unibody rear panel with a dual rear camera on the back, and a flat, 6.2-inch OLED, FHD+ display on the front.
The selfie camera will be hosted in a punch-hole cutout in the display's top left corner.
Other tidbits of note include a fingerprint sensor on the back, a 3.5-millimetre headphone jack, and stereo speakers.
SEE ALSO: A Google Fit update is about to turn Pixel phone cameras into health trackersIn terms of design, the Pixel 5a leak has to be the least satisfying leak ever, because the phone is a dead ringer for last year's Pixel 4a 5G, which itself isn't all that different from the Pixel 5a.
But hey, it's the Google way: The company doesn't experiment much with the design of its smartphones, and we guess that's fine, as long as they do the job right.
Image: onleaks / voiceHemmerstoffer has no details on the Pixel 5a's price, though, so we'll reserve our judgement until we hear something official.
Source