YouTuber asks an AI for video ideas, gets a surprising response 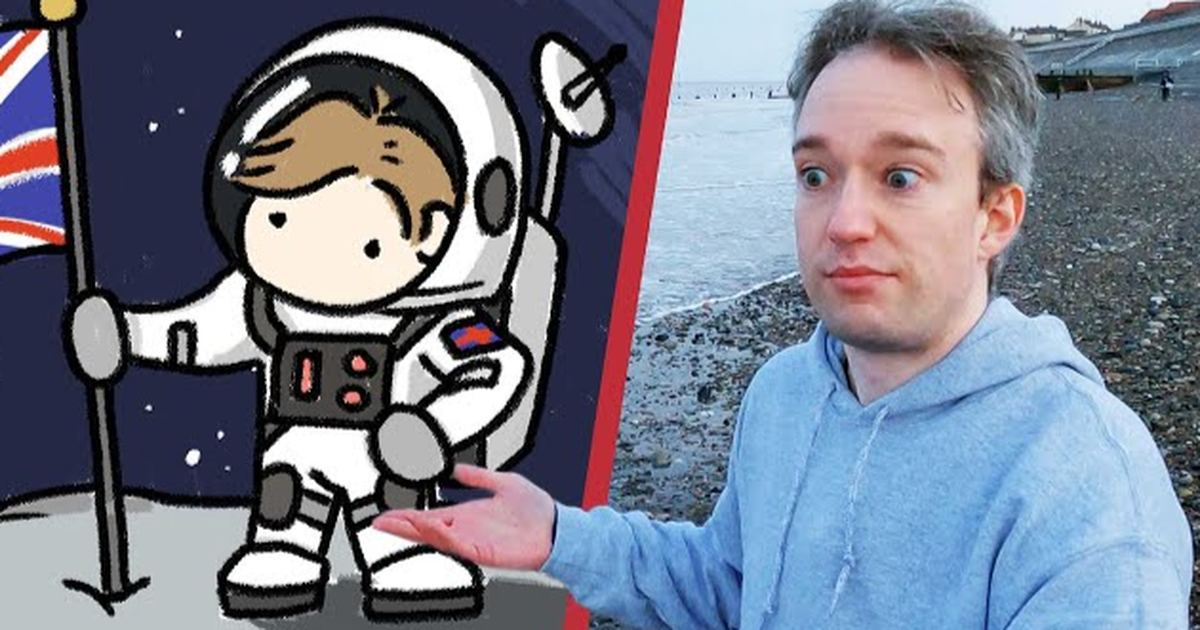 British YouTuber Tom Scott has such a distinctive style to his videos that they can — and have — lent themselves quite well to parody in the past, both from humans and AIs alike.
But for his latest video, Scott decided to use this to his advantage.
After getting access to OpenAI's GPT-3 text generator, Scott fed it a large number of his previous video titles to see if it could come up with some new and original story ideas for him.
And after a few false starts with titles that were either too boring or nonsensical, it ended up nailing it.
"GPT-3 has a setting called Temperature, which is basically how predictable it should be," explains Scott in the video above.
But when I got the Temperature right, it did actually suggest some real places."
Scott then explains that the AI ended up suggesting a video idea that he'd already filmed, but which hasn't been released yet, as well as some other strong ideas for videos outside the UK.
"But the most interesting category of suggestion was the one where the AI came up with videos that I would love to make, but which are completely fictional.
Because of course it would — it doesn't understand any of the words, it's not checking to see if they're true.
It's completely fictional, but the style is terrifying plausible.
"There's a reason that the company, OpenAI, is putting limits and ethical guidelines on its text generator," concludes Scott.
"Because they're the only things stopping people from asking for human sounding political arguments, or fake angry customer reviews, or, well...anything."
Source